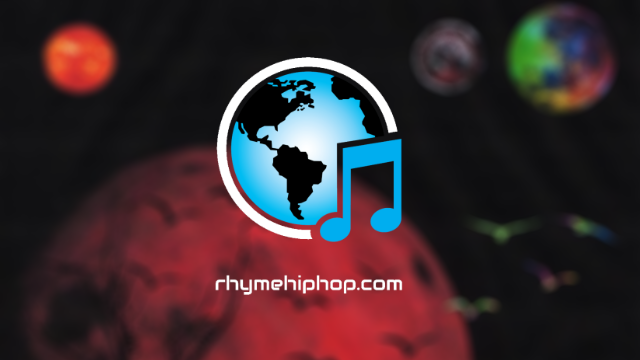 Gucci Mane and Lil Uzi Vert are huge fans of dropping tons of content for the fans each year, which is 100% acceptable, as long as quality isn’t a cost factor. Both artists recently dropped their tape 1017 Vs. The World, and the hardcore trap fans are more than happy. However, both artists failed to deliver to an audience even they expect to go crazy.

From a trap perspective, the tape actually isn’t that bad. The tape consists of nothing but bangers with try hard hooks and hefty 808’s. This wasn’t anything unexpected, which is fine, as long as the artist’s could bond together. This is something they fail to do throughout the tape, with irrelevant verses and hooks. The lyricism behind the tracks seem to keep a lowly effort as they rely on the production to back up the songs.

Uzi takes a shy standpoint behind each track he’s on, but actually delivers on the track In ’04. Uzi Vert just announced his upcoming tape Luv Is Rage 2, and we got a snippet from the upcoming project. In the snippet, we get a sense of Uzi actually trying to rap, which is something we like to see. In ’04 brings a decent Uzi-styled track with a different taste on his rap delivery.

Gucci Mane also hides behind the production, and really fails to deliver on the tracks. Gucci recently dropped a tape with Future, which also failed to keep a decent fuse. Taking away a tie-in on a joint tape resolves a poor thought project that sounds rushed. Gucci takes his original lyrical themes and applies to songs that don’t call for that type of flow. Gucci has a couple good takes, one being on the track Secure The Bag. That track is the only on the tape that brings a decent binding between both artists.

None of the other tracks seem to fully indulge the listener whilst deciphering the lyricism, flow, and delivery. Both artists could have brought more to the table, and most importantly came together as a duo. The project has an untied way that circles the tape in between each track.