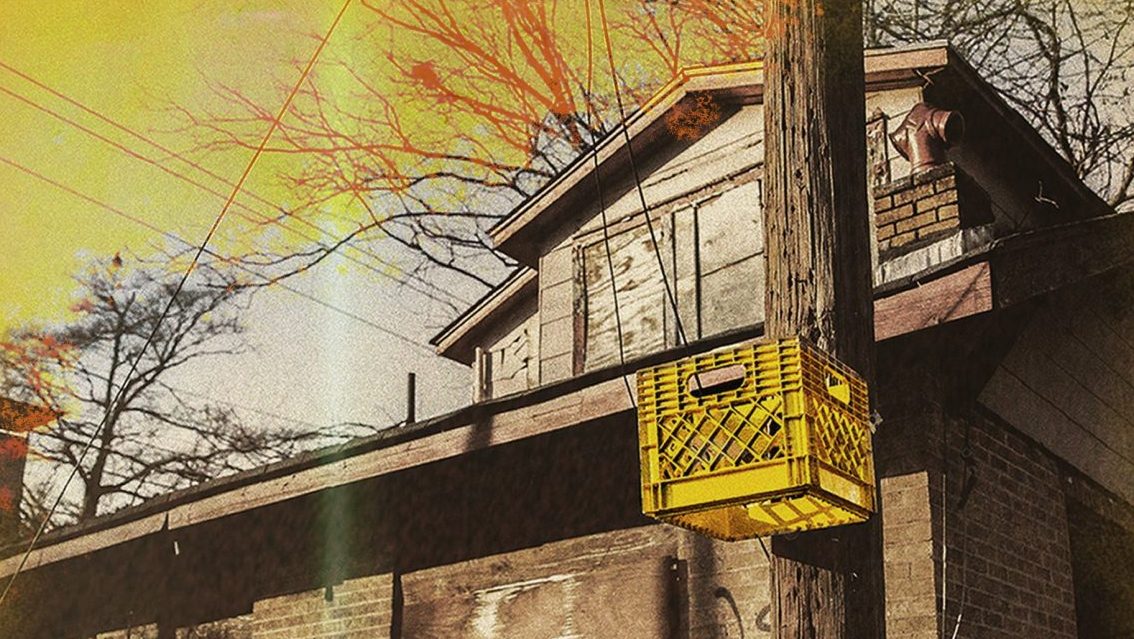 Stream Rap Or Go To The League from 2 Chainz.

The veteran rapper has reached a pretty big milestone in his career, sharing his 5th studio album to the world. 2 Chainz is back, and more youthful than we’ve ever seen across his content.

Each track brings a slight taste of Tity’s overall appeal, and we can expect this one to rake in some big numbers. Stream 2 Chainz’ fifth studio album above on Spotify, or below on your DSP of choice.