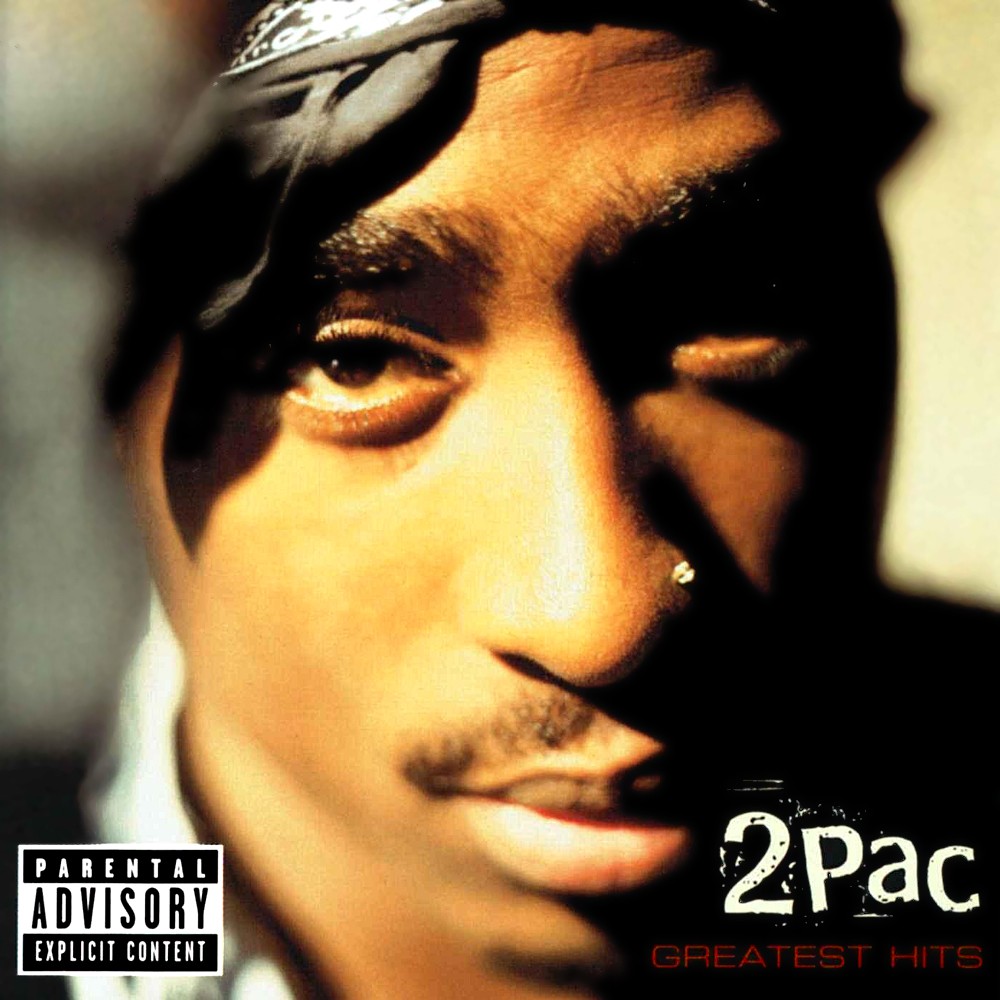 Tupac Amaru Shakur (/ˈtuːpɑːk ʃəˈkʊər/ too-pahk shə-koor;[1] June 16, 1971 – September 13, 1996), also known by his stage names 2Pac and (briefly) Makaveli, was an American rapper and actor.[2] As of 2007, Shakur has sold over 75 million records worldwide.[3] His double disc albums All Eyez on Me and his Greatest Hits are among the best selling albums in the United States.[4] He has been listed and ranked as one of the greatest artists of all time by many magazines, including Rolling Stone which ranked him 86th on its list of The 100 Greatest Artists of All Time.[5] He is consistently ranked as one of the greatest rappers ever, as well as one of the most influential rappers of all time.[6]