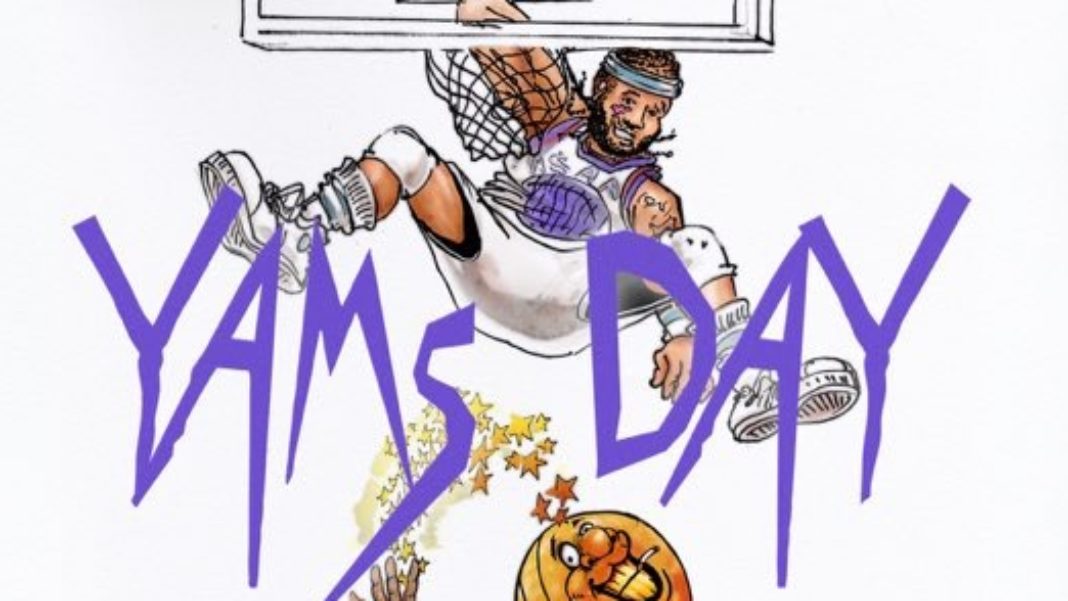 To Honor A$AP Mob’s founder A$AP Yams, A$AP Rocky and A$AP Ferg put together an all-star lineup to perform at Madison Square Garden. Yams passed away in 2015, and the rappers now honor him with “Yams Day.”

A$AP Yams has had an enormous impact on the Mob’s career as a whole. It is only right that they honor him like this. Stay tuned for updates. 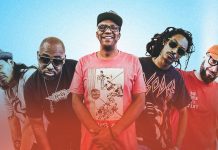 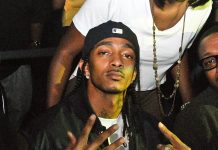 The 2020 Grammy Hip Hop Nominations Are Here: Check the List 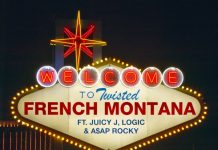