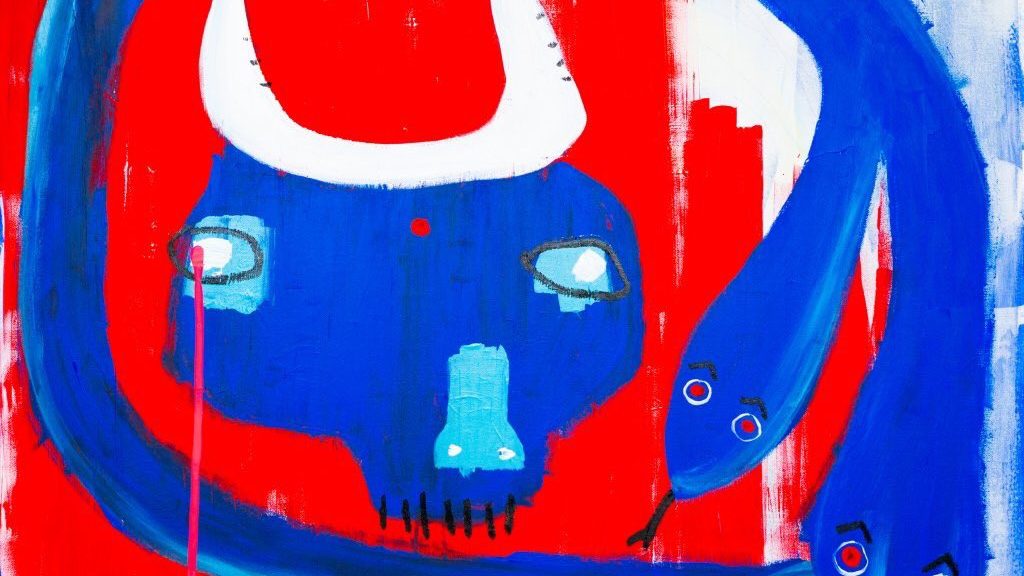 Action Bronson has kept to his own in the coming stages of his career, but his fanbase is still one of the most dedicated in the game. Today Bronson drops off his fifth studio album, running 11 tracks in length.

Each track brings something new to the table, with Action showing off his Indy style throughout. He grabs features from A$AP Rocky, Meyhem Lauren, Yung Mehico, and Big Body Bes.

We can expect this one to rank high on the critic spectrum, and time will tell on sales. As we await more material, stream Action Bronson’s fifth studio LP in it’s entirety.