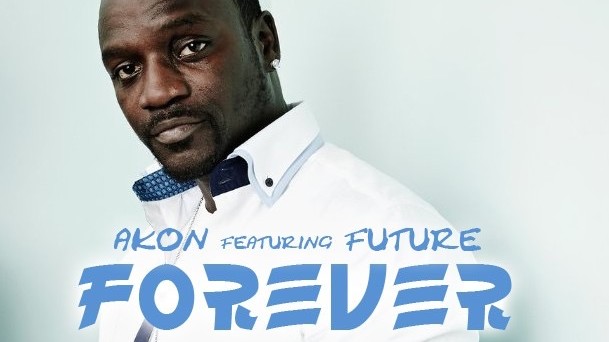 Akon adds a new twist to his 2013 single “Forever” now accompanied by Future.

Not sure if Future’s verse was recorded for the original version back in 2013 and this is just a leak but the release of Akon’s other singles like “Whole Lot” feat. Migos and “Want Some”  tell us he intentionally released it.

either way this track is fire, Stream it below.