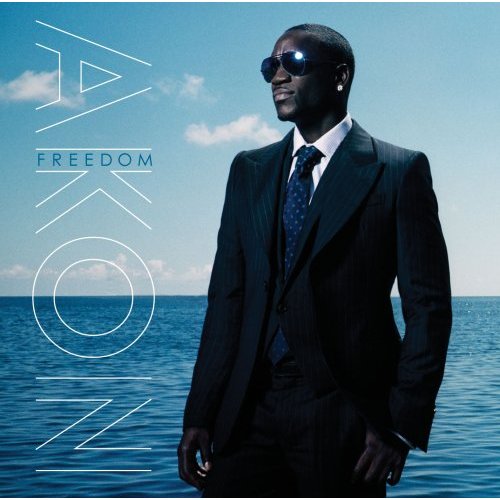 He has since founded two successful record labels, Konvict Muzik and Kon Live Distribution. His second album, Konvicted received three nominations for the Grammy Awards in two categories, Best Contemporary R&B Album for Konvicted album and Best Rap/Sung Collaboration for "Smack That" and "I Wanna Love You".