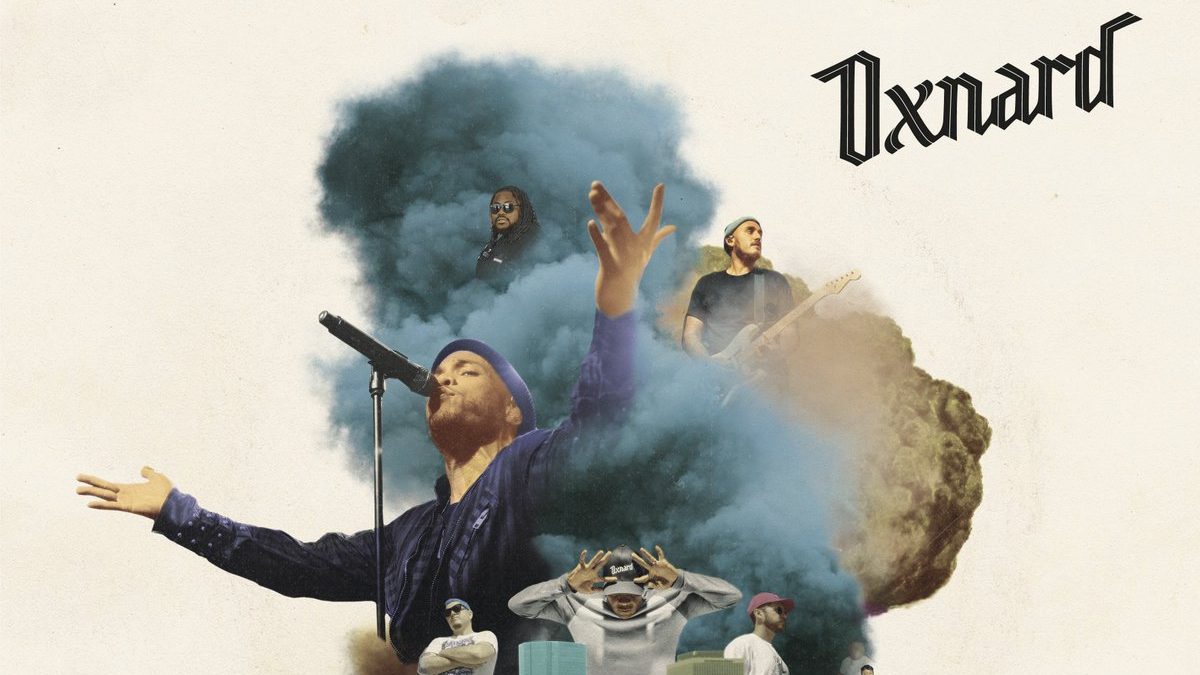 It has been a fat minute since we’ve received a full blown LP from Cheeky Andy, but he shines in all his glory on this one. Displaying nothing but raw talent, Anderson Paak is only testing the waters of his developing sound.

Each single brings something fruitful to the table, with Paak endeavoring on a lyrical journey over top an instrumental sea. Let’s expect more material in support of the project in the near future, but in the meantime chew on Andy’s newest album.