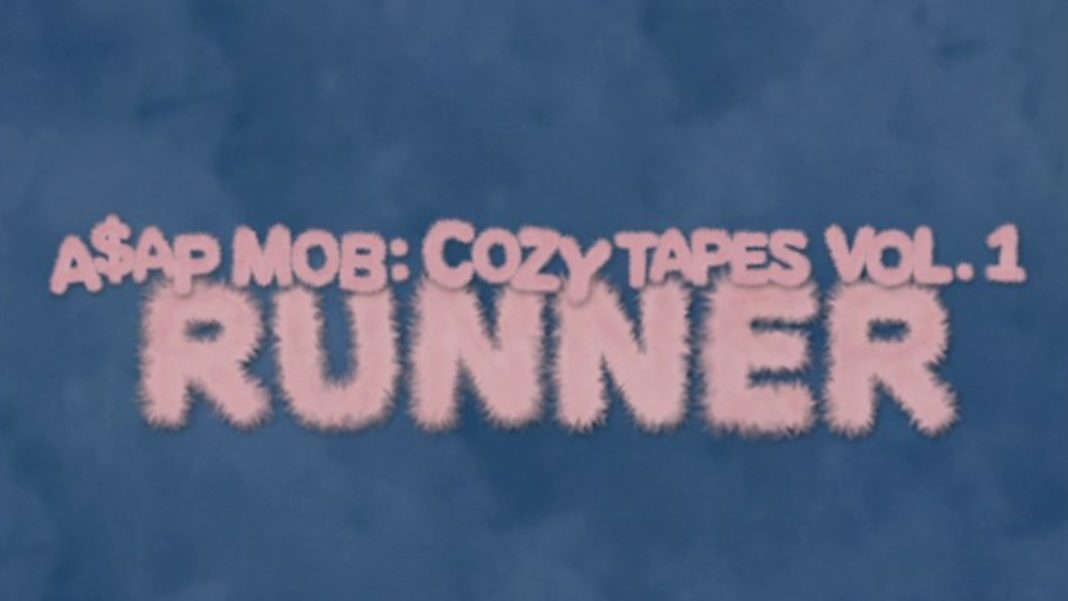 A$AP Mob brings their second single on the day after Telephone Calls which was released earlier. Runner brings out the best in the Mob, and a great feature from Lil Uzi Vert.

A$AP Ant has been extremely quiet in the past months, and now he fires back by killing a verse on the new Mob track. Cozy Tapes Vol. 1 is clearly going to be a bang, and we can expect that tape on Halloween.

Get ready for Halloween and Cozy Tapes Vol. 1: Friends by listening to this new trap banger Runner by the Mob featuring A$AP Ant and Lil Uzi Vert.