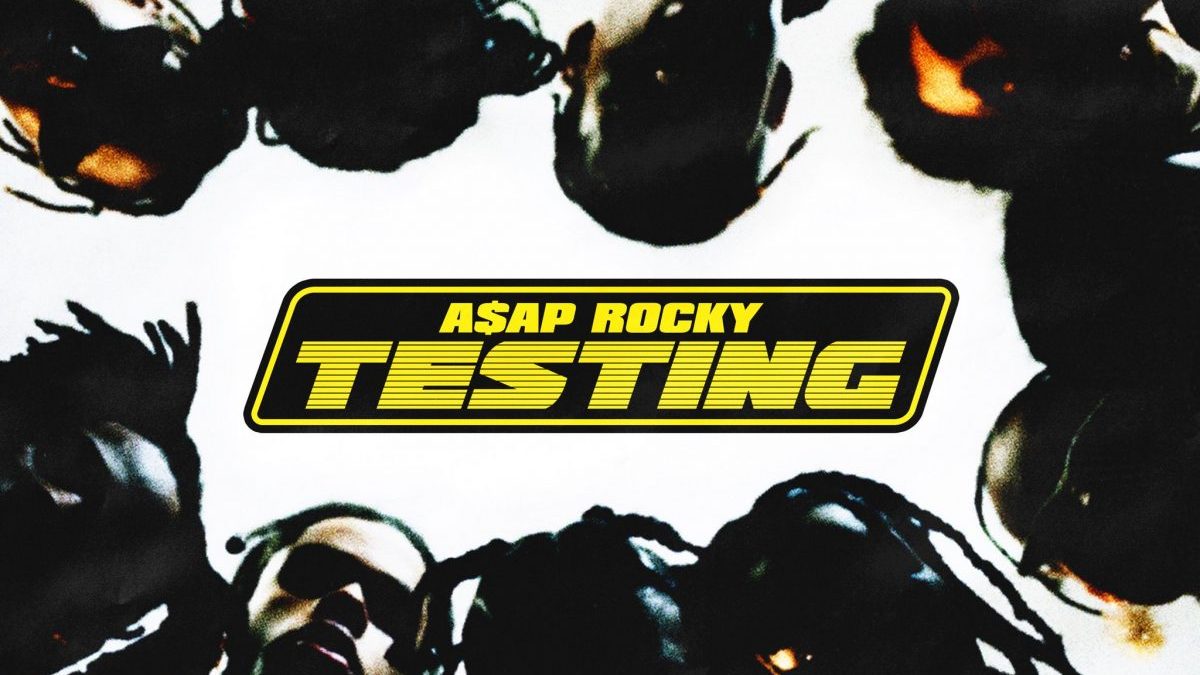 The dragged on teasers and prequel singles that led up to the hype around this album served as a perfect marketing strategy as Rocky prepped to drop his third studio album. Today, he’s finally here with the finished product.

Rocky has a sure set wing to fly up on the charts, and we can expect some big numbers on the album sales/streams. Stream his third studio album above via Spotify, or check it on Apple Music below.