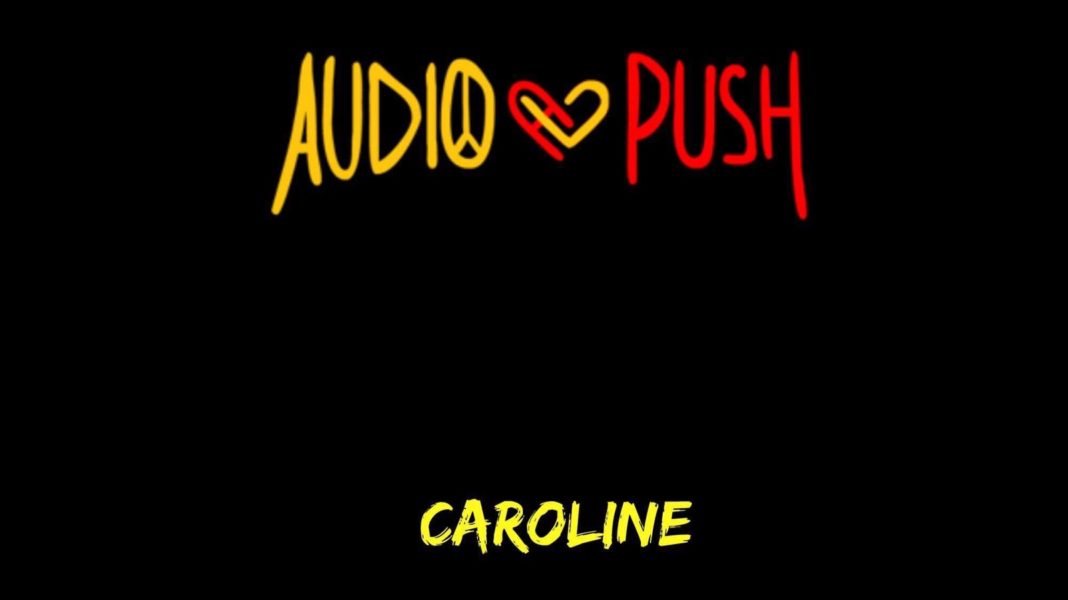 Stream Caroline by Audio Push above.

Audio Push has been keeping it true to the fans in 2016, with a ton of new content. Now they bring a remix to Aminé‘s popular hit Caroline. The new track brings a complete flow switch from Push’s regular style, and a different mix behind the production.

Audio Push dropped their debut album 90951 earlier this year, setting the bar for a new sound with a perfectly worked mix. The album gained some critic respect, timely with a decent amount of sales.

Their new remix is unusual, as Audio Push does not drop that many remixes. The new track also hints towards their next mixtape MT3, as the description says “My Turn III Coming Soon!!!” Get ready for MT3, and stream Audio Push’s latest content above.