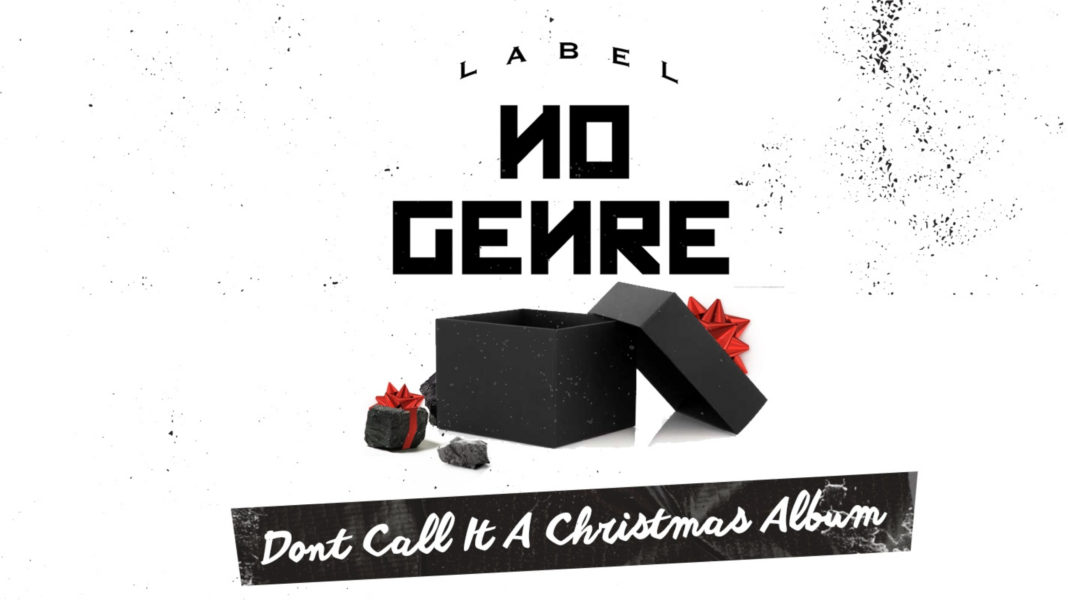 Stream Don’t Call It A Christmas Album by B.o.B and his independent label No Genre.

B.o.B has dropped 4 mixtapes this year, and you can add this as his 5th project. Don’t Call It A Christmas Album brings a special project on this Thanksgiving, featuring members from B.o.B’s “No Genre” collective.

B.o.B also just released his project Elements, which served as a 4 disc studio album which included all 4 of his previously released tapes this year. This tape brings on features from his independent label “No Genre”, including people like JAQUE BEATZ, London Jae, Havi, Roxxanne, and Tokyo Jetz. B.o.B also taps T.I. for a track as well.

B.o.B has been improving his style for quite some time, and this project does him some justice. Although the project isn’t that festive (I mean, B.o.B really doesnt want you to call it a Christmas album), the album brings tracks like Tis The Season and This Christmas which provide some spirit. Stream the new project above and see what you think.