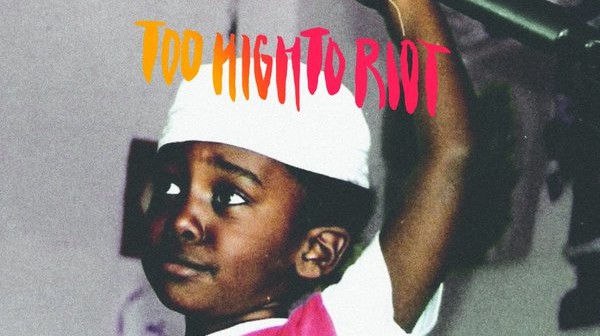 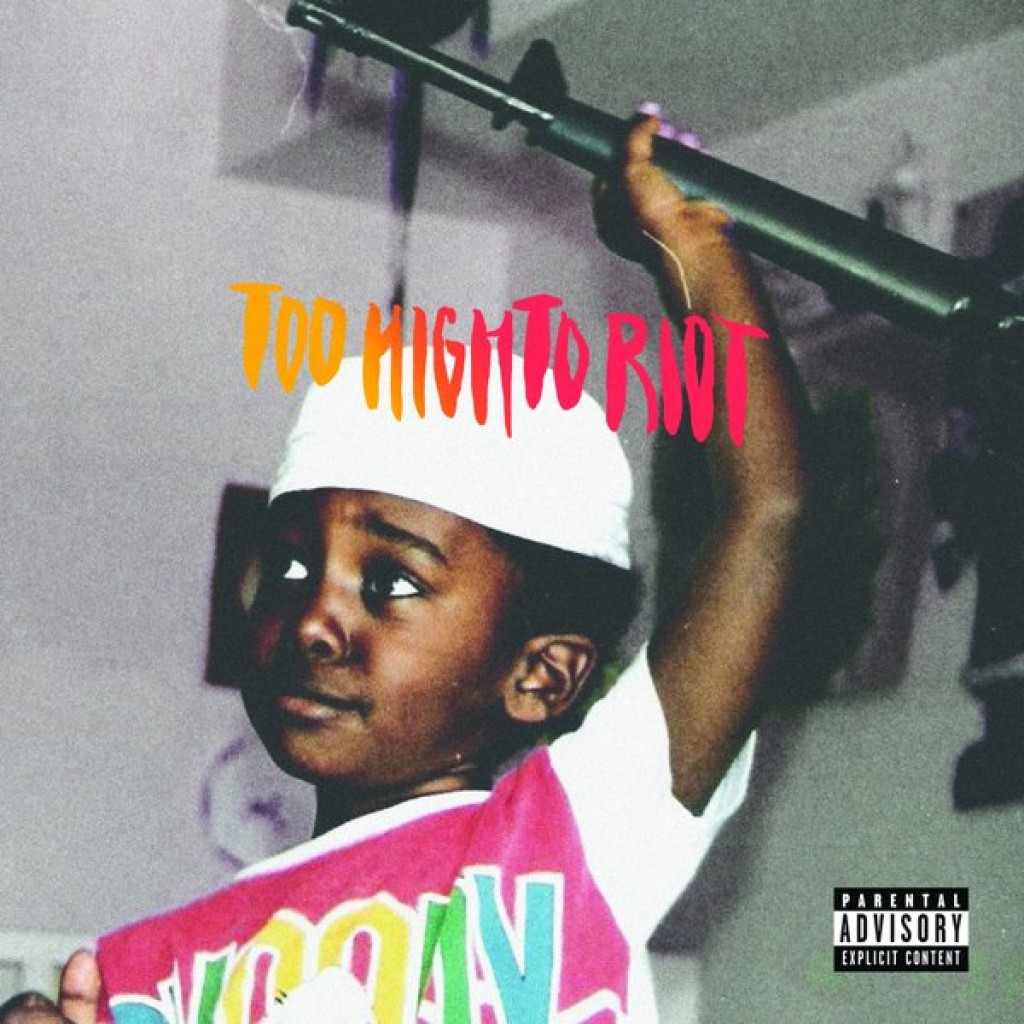 March 4th was a huge day for releases not just for Kendrick Lamar’s “Untitled Unmastered” album and 2 Chainz/Lil Wayne’s “ColleGrove” joint project, but a huge day for the Dreamville Records introducing Bas‘ latest album “Too High To Riot.”

“Too High To Riot” follows up to “Last Winter,” Bas’ debut album with the same flow and crazy lyrics. Laced with 12 tracks, this album contains features from Cozz, The Hics, and of course J. Cole. Bas took his two hottest records “Night Job ft. J. Cole” and “Housewives” off “Revenge Of The Dreamers ll” to introduce this project.

Available for purchase off Itunes and up for streaming from Spotify “Too High To Riot” is a definite cop.

Buy “Too High Too Riot” Via Itunes

Stream “Too High To Riot” Via Spotify