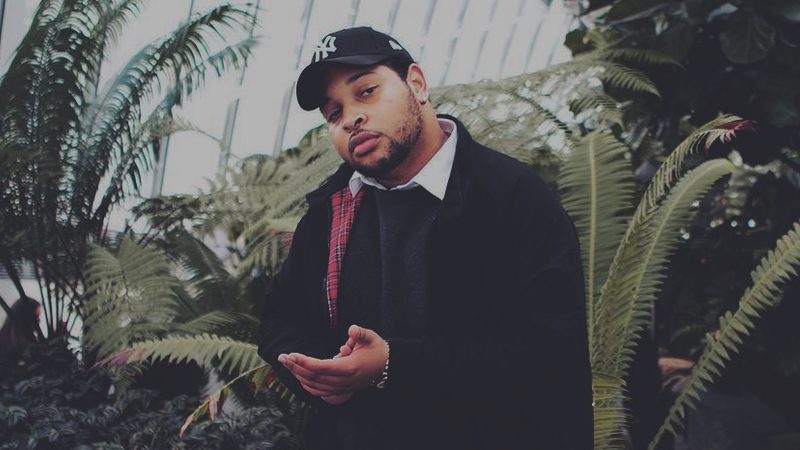 London-by-way-of-New York riser Big Cousin has been making moves as an MC, and he’s gearing up for a jam packed EP. Today Cousin taps Evidence for a perfect feature, along with Nottz for some brilliant production.

The three wind up complementing each other on every aspect, sharing a harmonious chemistry which combines for bleeding banger. We get everything you’d want out of 2019 boom bap, which lands at the forefront of what true hip hop still is, even giving an intro nod to Eminem.

The track serves as a pre-leak from Big Cousin’s forthcoming EP, Blue Money, which is slated for an October 11th release. Take a listen to the single above on Soundcloud & Spotify, and pre-order Big Cousin’s upcoming EP below.