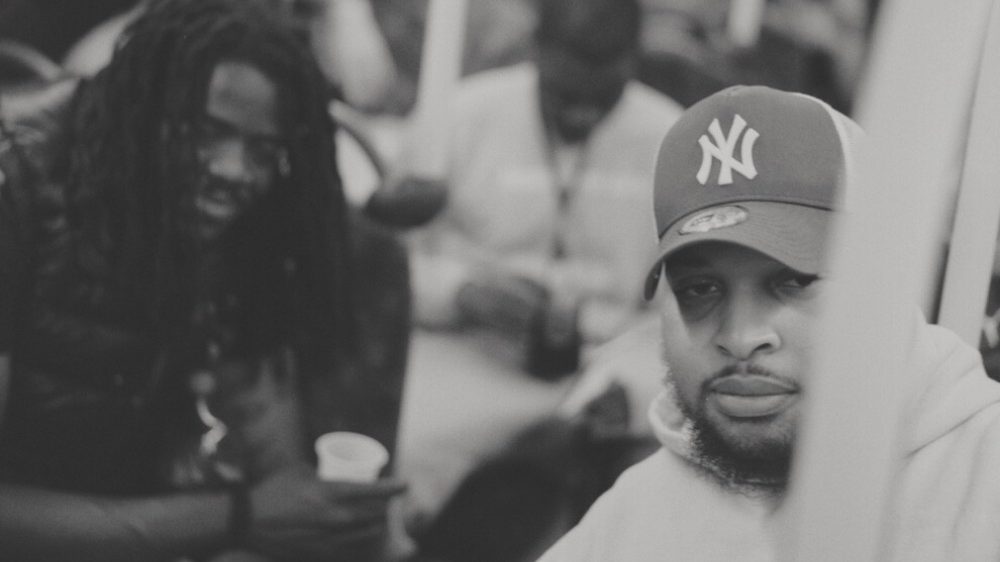 London-by-way-of-New York up and comer Big Cousin has made quite the status for himself within the industry, but now he plans to take his solo efforts to the next level. Today he comes through with a standout project in light of his growing success.

We get 6-tracks from the riser, who gave a solid pre-leak on “Bleed Respect” feat. Evidence a few weeks back. We also get features from Stalley, Shateish, and solid production from Nottz as usual. His perseverance is felt through clear-cut storytelling and a never ending vibe of hard work leaking through tough times.

Alongside the project’s rollout, we get a visual treatment for “Blue Money” feat. Stalley, a certain highlight from the tape. You can peep that below, and be sure to take a listen to the effort on your favorite stream platform and see what you think.