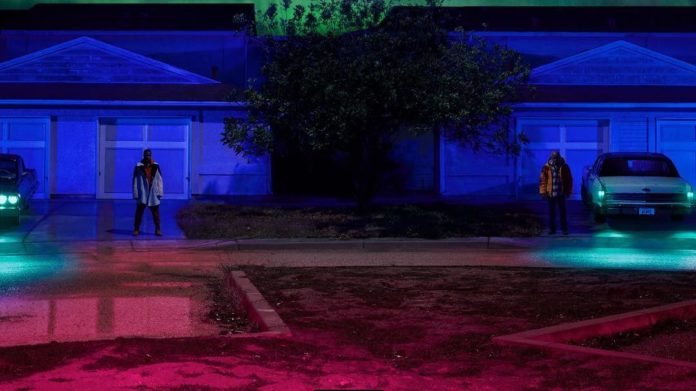 Big Sean has announced his next album I Decided.

Big Sean has returned. Ready for his next drop since last years Dark Sky Paradise, Sean took to Instagram to announce his forthcoming album I Decided. The album along with the cover was announced last night and will arrive February 3rd of next year.

The tracklist is still unknown and the album is currently lead by singles “Bounce Back,” and “Moves.” Big Sean said “My 4th album “I Decided.” drops 2.3.17. Preorder + new music at midnite EST. Can’t wait to share this story with yall.”

The album is up for pre-order so go cop it here, and check out the announcement below.