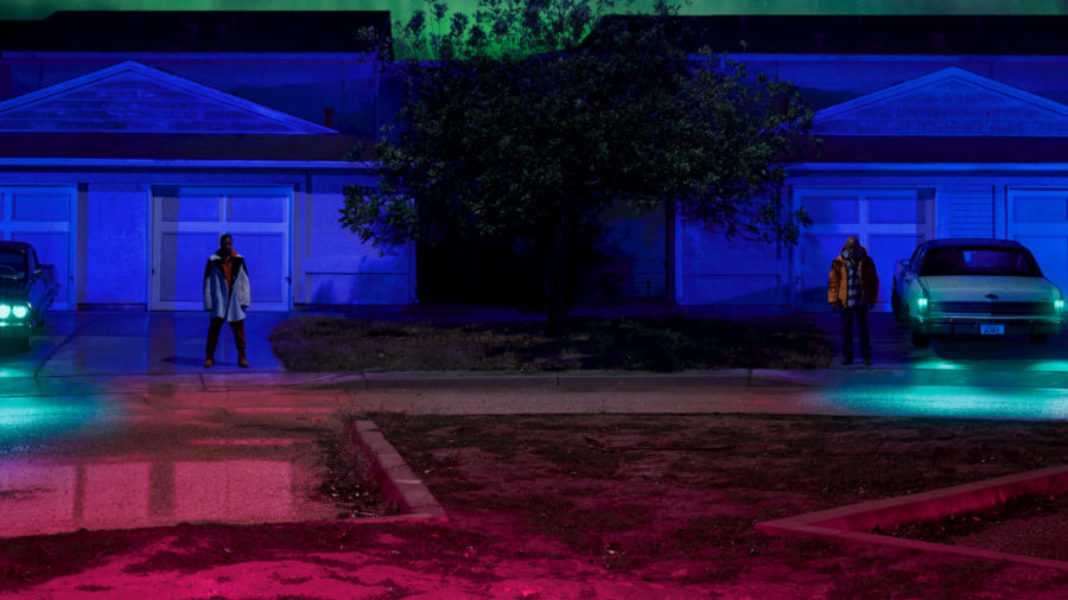 Stream I Decided. by Big Sean above.

Big Sean has made a huge ruckus towards the end of 2016 and into the new year. Today, he shares his fourth studio album to add onto his ever extending arsenal of music. I Decided. brings some great features along with Don’s signature flow.

He shared “Bounce Back”, “Halfway Off the Balcony”, and “Moves” as singles from the album, all of which had hip hop fans stirring for the full project. Luckily, the album as a whole serves as a like-minded construction with a central flow.

The delivery stays neutral, providing that Sean Don has a wide audience of listeners to perform to. The production keeps the same bond that all of Big Sean’s tracks are enticed with, especially with some bangers. Stream his fourth studio album above, and be prepared for more visuals and content from Don in 2017.