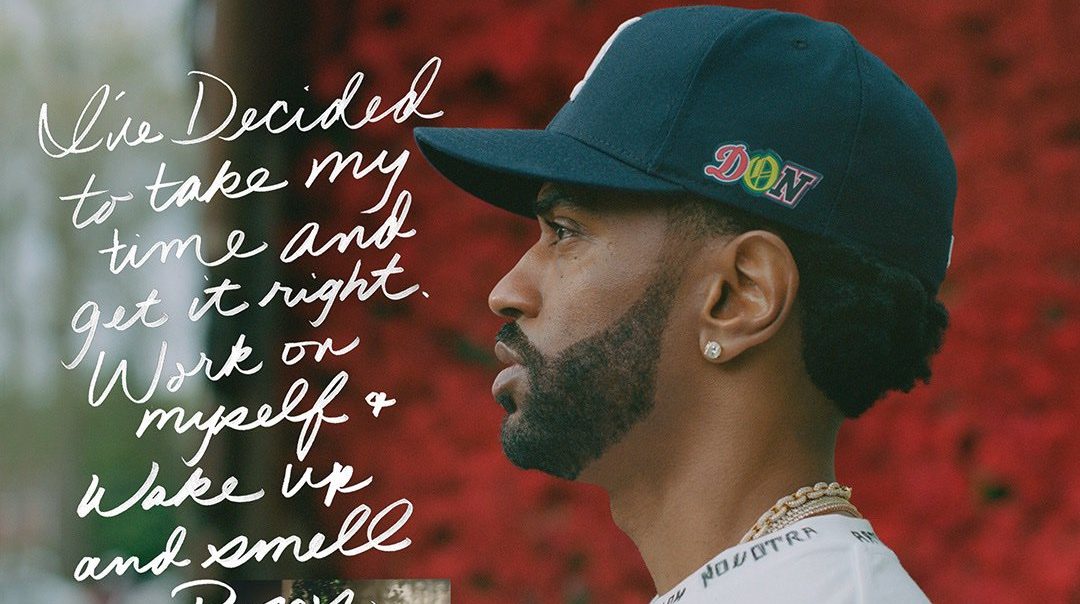 Fans were pumped to see that Big Sean made his return to the music space yesterday when he came through with “Overtime”. It looks like his return entailed 2 new tracks in hype for an upcoming album.

Sean brings his best flows, including his singing style as he brings an emotional taste to his OG sound. Big Sean tells the story of being single again, serving as his break-up anthem with Jhene Aiko. The weirdest part is- Jhene is featured on the track.

It’s unclear as to why this is the anthem he chose for his come back, but fans won’t be complaining about new music. Take a listen at the track above on Soundcloud and stream it on your favorite streaming platform below. 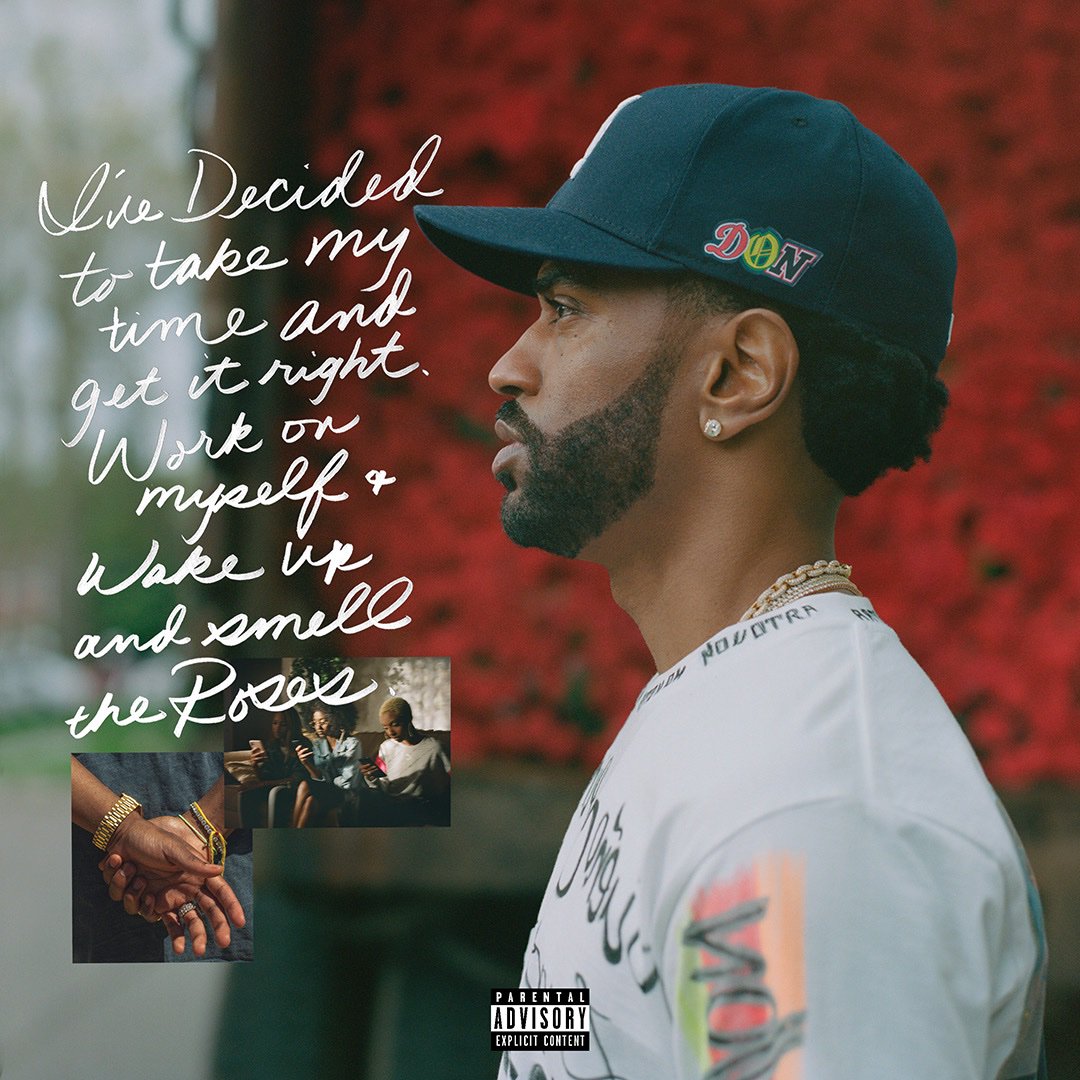