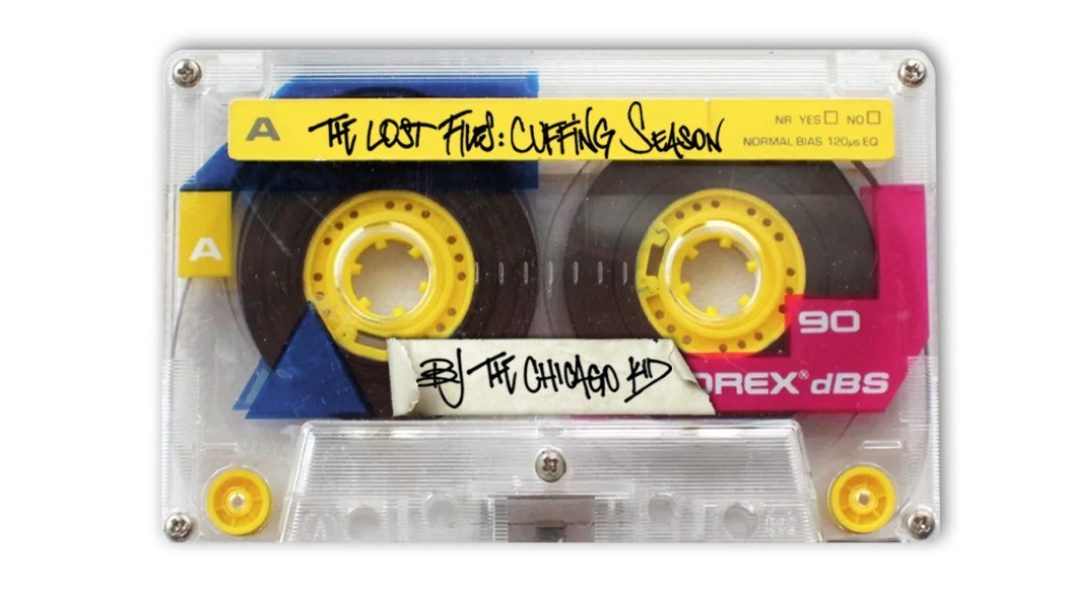 Stream The Lost Files: Cuffing Season by BJ The Chicago Kid below.

BJ The Chicago Kid has had a great year on the R&B side of things, and now he blesses the fans with an end of the year tape. The new mixtape are tracks from a lost hard drive that BJ recently found.

This is the first project that The Kid has released since In My Mind in February, and it does not disappoint by any means. He also just dropped a visual for Uncle Marvin, a track that made the project and was dropped a few weeks ago. Peep that below.

The new tape brings a soft styled flow with a perfect delivery for some late night jams. BJ The Chicago Kid has a bunch in store for 2017, with a possible new studio album. Stream The Lost Files: Cuffing Season by BJ The Chicago Kid below, and be ready for new content from the man himself in 2017.