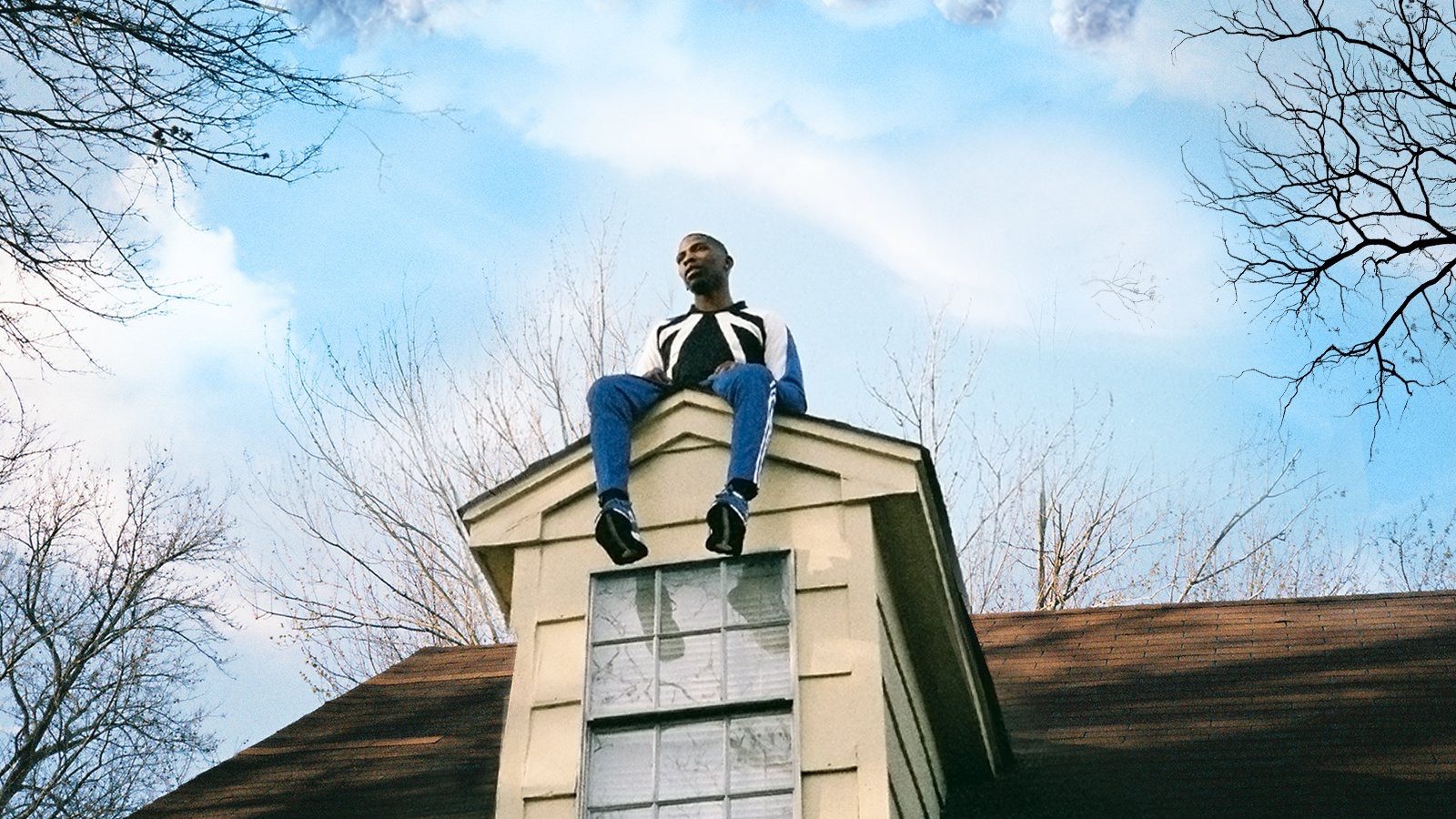 One of 2018’s biggest surprise stars BlocBoy JB has been making his recent success to his fullest. After breaking the scene with his huge hit “Look Alive,” with Drake. BlocBoy was soon to drop off his next lead single “Shoot,” and “Rover 2.0” with 21 Savage.