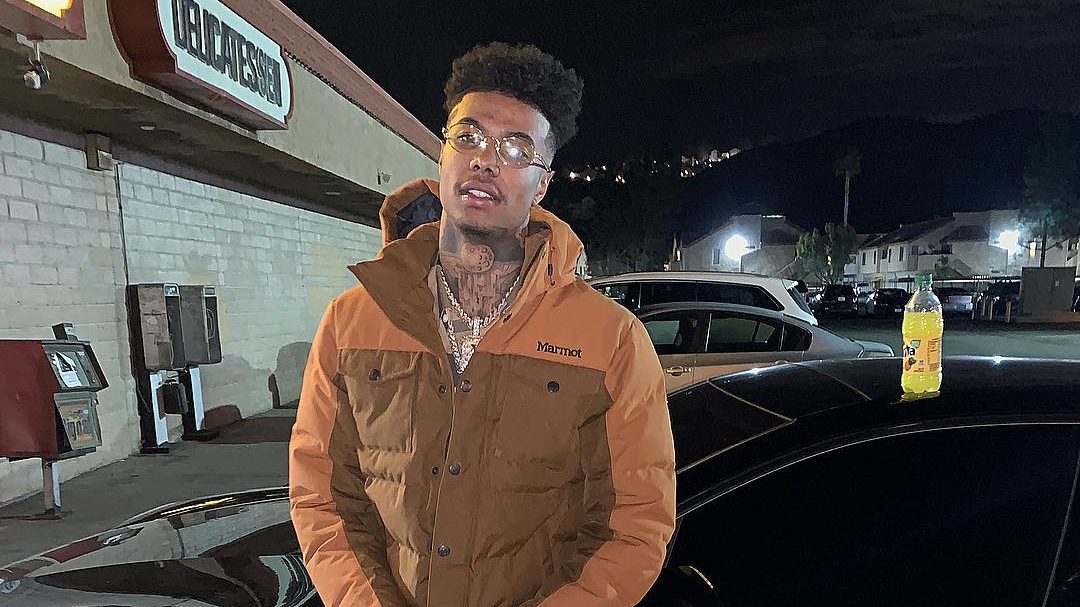 Blueface is in some hot legal water.

It’s been a mere few months since Blueface broke into the mainstream, mainly due to his breakout hit “Thotiana”, which got the remix treatment from the likes of YG, Cardi B, and more.

His career is really starting to pickup, but he might have a major holdback. Blueface was arrested on February 1st in relation to a firearm, and was recently formally charged with possession of a fully-loaded, unregistered handgun, according to The Blast. He could potentially face a maximum of three years in prison.

Blue reported was arrested after hanging out with some buddies, when the LAPD pulled up on the group. They then scattered, ditching their handguns, but unfortunately Blueface along with two other men were arrested. His tracks have been clinging to the mainstream, so we’re hopeful he can bring more success and less trouble to the table. Keep your eyes peeled for more updates on the sitch.