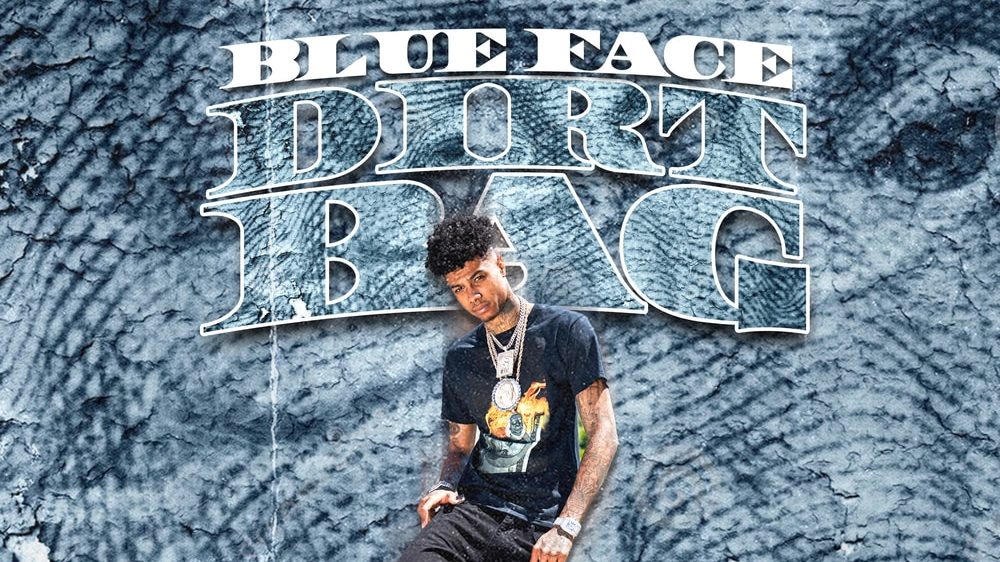 Blueface is L.A.’s most outgoing character in the hip hop industry over the past few months, and his offbeat appeal is landing him a ton of mainstream success. Today he comes through with his first real project.

The effort, which runs 8-tracks in length, brings features from Offset, Rich The Kid, Lil Pump, The Game, and Mozzy. As you can see, he’s already banking in the cosigns despite his critics.

We can expect some big things to come from his team into the rest of the year, so keep your eyes peeled. For now, stream his debut project above on Soundcloud.