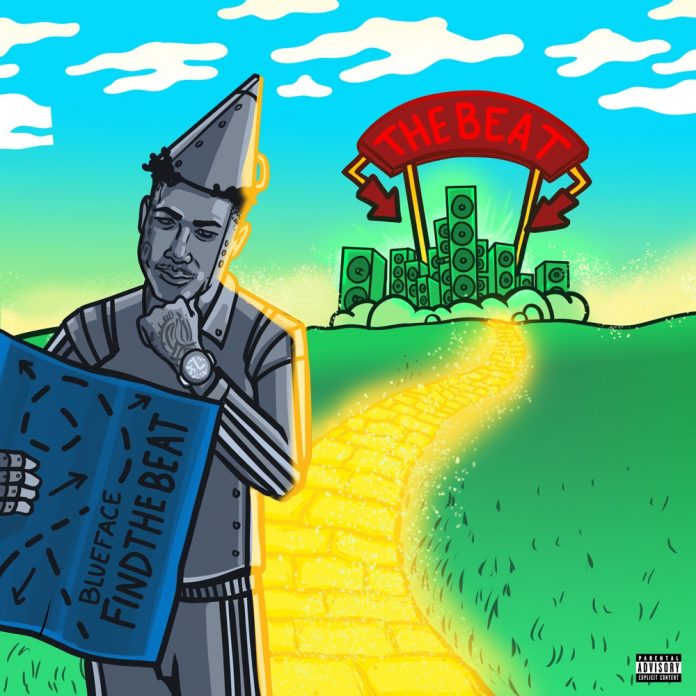 Stream Find The Beat from Blueface.

L.A. native Blueface has had one hell of a comeup, and his trapstyle appeal is raking him in big streams by the day. Today he comes through with his debut album in light of just that, and delivers nothing but bangers. We get 16 fresh tracks, and Blueface brings his signature offbeat style on every one of the singles.

He grabs features from DaBaby, Gunna, Lil Baby, YBN Nahmir, Polo G, and more. Blueface brings some new flows to the table with a newly evolved overall appeal, but all sticking true to what made him so popular in the first place. Alongside the album’s rollout, we also get the “Obama” music video featuring DaBaby. Stream Blueface’s debut album Find The Beat above on Spotify, or below on your favorite platform.