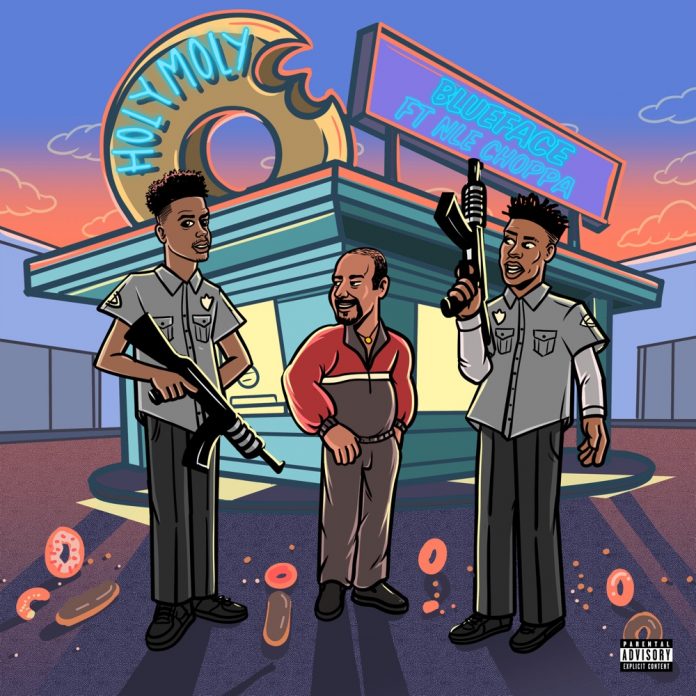 Blueface has been somewhat quiet in the lighter stages of 2020, but his prominence is ready to take a massive turn towards the mainstream. Last year served as his breakout, alongside fellow trapper NLE Choppa. With their similarities in sound and style, it was only right they did a track together.

The two chop it up over a crossover production which suits the needs of both curators, and they cleanly lay down bars for a hit-maker appeal. It’s quite interesting where this one laid out, because it is precisely what you’d expect from a collaboration from the duo. Take a listen above on Apple Music, where the track will be released on all streaming services in the U.S. tonight at midnight.