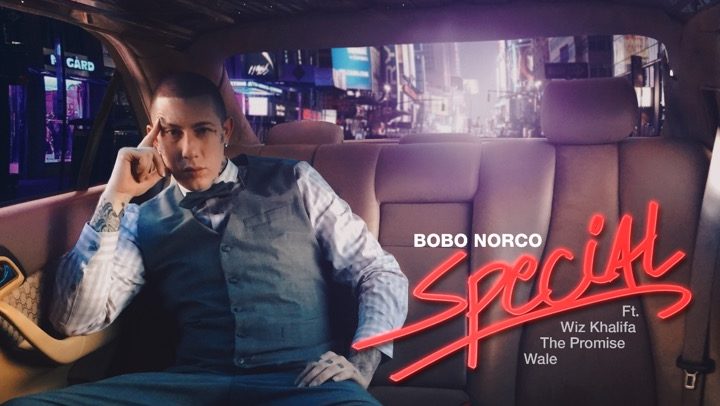 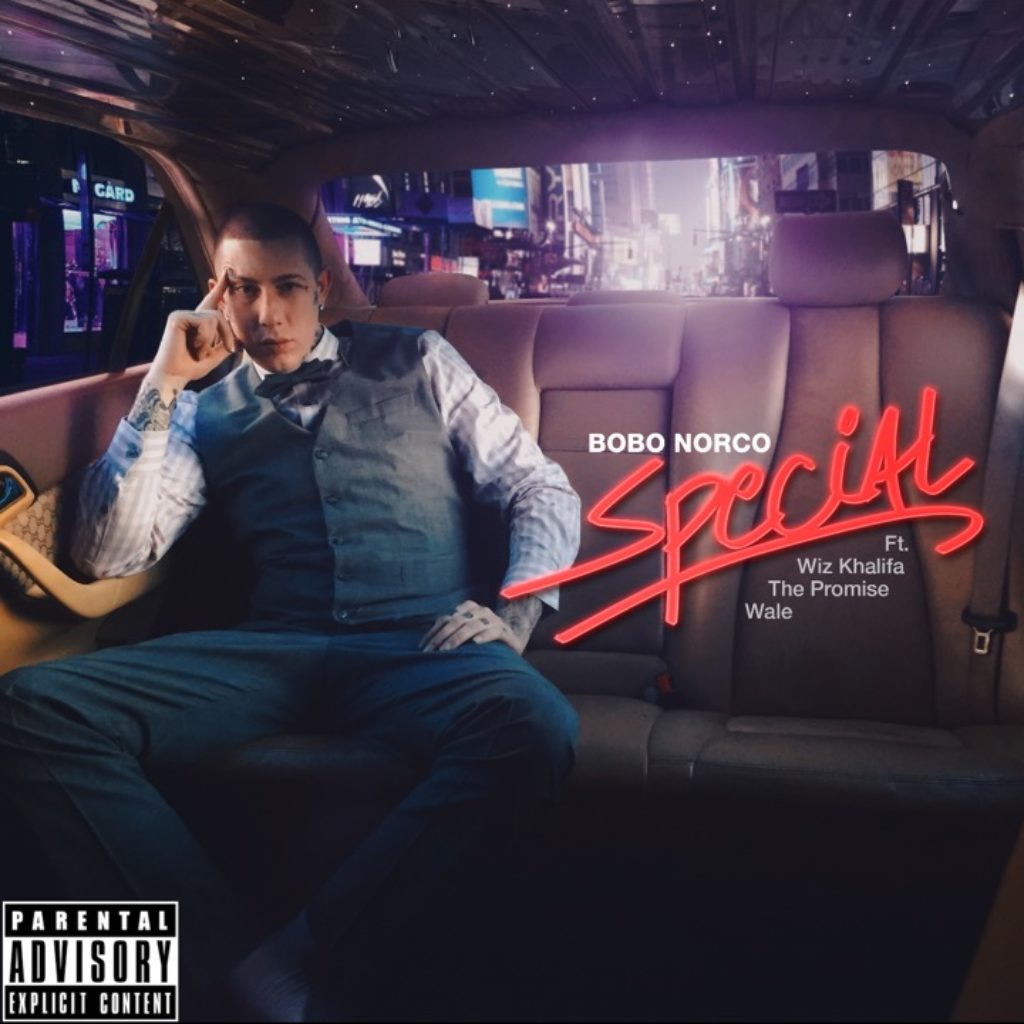 The Bay Area’s most popular independent artist just released a new single titled “Special”. In 2015, Bobo Norco took the rap industry by storm with a huge performance at South by Southwest, a hit single that charted nationwide on Top 40 radio, and ten major print publications that placed him on the cover of their magazines!

Bobo Norco’s success began on YouTube where he quickly accumulated nearly two million views. His popularity spread internationally with college and FM radio where he was the winner of several competitions beating fellow artists David Guetta and Chris Brown.

Although 2016 has just begun, Bobo Norco has already been a popular name in the media this year. In January he made international headlines when screenshots were leaked of an alleged conversation with Molly O’Malia, a 14 year old singer who was known for texting with Tyga. The story was covered by BET, WorldStar Hip Hop, XXL Magazine, and tweeted by TMZ.

In March Norco’s name was spread again in ThisIs50.com, Hip Hop Early, and Hip Hop DX when a photo of him was used as ammunition in a Twitter war between Katt Williams and another rapper. Norco ended speculation of having an issue with Katt in an exclusive interview with the InquisitR.

With all the media gossip aside Norco has just released “Special” which the first single from his upcoming album, possibly titled “Hail Caesar”. “Special” has singing from another Bay Area artist, The Promise, and verses from Bobo Norco, Wiz Khalifa and Wale. This is the first of several single releases from Norco’s album which has additional features from 2 Chainz, Future, T.I., The Game, Gucci Mane, Rich Homie Quan, Tory Lanez, and Young Thug.
“Special” is available for download on Soundcloud and iTunes and “Hail Caesar” is scheduled to be released this May. Bobo Norco’s previous music is on every major music platform and you can visit his updated TIDAL page.