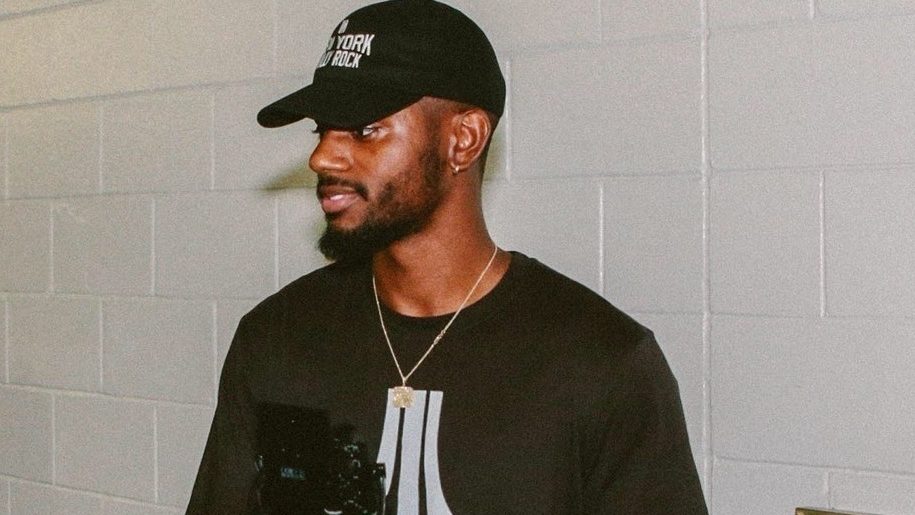 It’s been a fat minute since we’ve seen Bryson Tiller hit the scene, but it looks like he’s finally made his return. Today he drops a new track on his blog, implying he’s got new music on the way.

He decided to make it an exclusive release on his website, not putting the track on any streaming services. However, the single brings a signature side to Bryson’s musical style, so it’ll get his fanbase over for the time being.

You can stream the track in full here on his official site, and we’re expecting it is in hype of his forthcoming album Serenity. Stay tuned as we get more deets on the project, and in the meantime check his newest Summer bop.