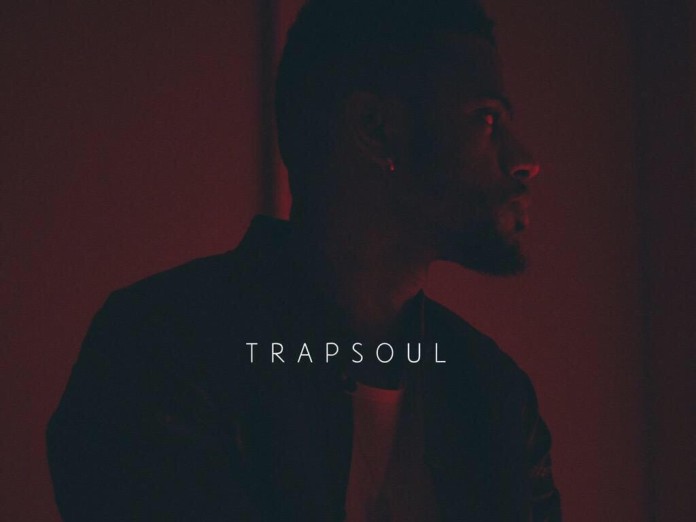 Today’s edition On The Come Up features a young hip hop/R&B artist Bryson Tiller. After his huge release of his debut album T R A P S O U L, which landed #11 on the Billbord 200. Tiller has attracted large amounts of attention from social media’s to national television.

Popular singles like “Don’t” and “Sorry Not Sorry” displays Tiller’s talent in the album, hitting the Itunes top 100 chart, which you can buy or stream here.

Record deals with RCA Records and co-signs with the Canadian rapper/singer Drake led to major label attention for Tiller. Recently announced the “TRAPSOUL” Tour will be hitting the roads Jan. 24 as he will make appearances all over the U.S.

Bryson Tiller – “Slept On You” [STREAM]