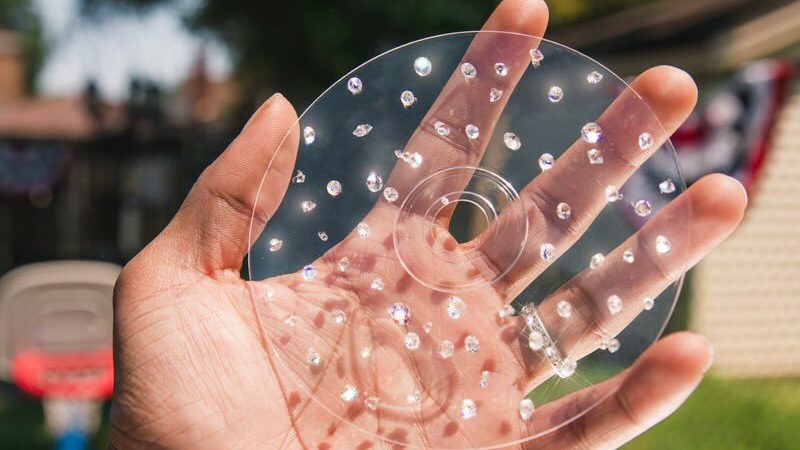 Stream The Big Day from Chance The Rapper.

Serving as his debut studio album, Chance The Rapper celebrates his big day with an album with the title of the same. After a slight hold-up, and when fans questioned why the album didn’t drop at midnight, its looking to be worth the wait.

Chance enlists Nicki Minaj, Pi’erre Bourne, Lil Durk, Murda Beatz, and more for the artist/producer feature. He mostly goes solo across the 22-track project, bringing some of his best content to date.

After releasing Acid Rap, 10 Day, and Coloring Book across streaming platforms, we’re met with a mixed vibed debut effort that brings elements from all three projects. Enough talking, take a listen to the album for yourself and see what you think.

Stream On All Streaming Services