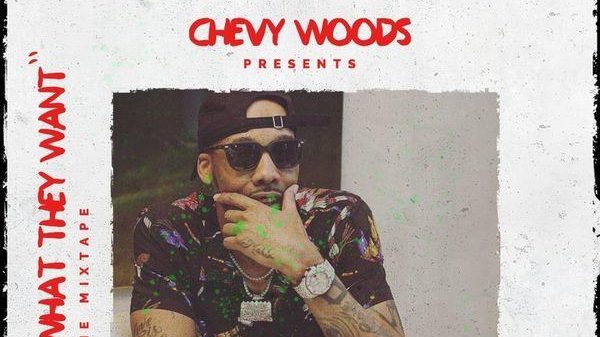 Not much buzz has been on the TGOD mafia rapper Chevy Woods lately, mostly due to his debut album in the works currently. Showing up in a few remixes, Chevy has stayed lowkey in 2017. Taking to Instagram this past week, Chevy has been promoting a new mixtape in the works Exactly What They Want, and today the full project is avaible for stream & download.

Giving his fans a little treat, Woods lays down a 12-track mixtape with features from Wiz Khalifa & K Camp. Behind the boards we get production from Ricky P, Stevie B, Beat Mechanics, SM Tracks, Bobby Johnson, Yung Lan, & more.

No word has been announced on Woods’ debut album or any other details on the project yet so stay tuned for more details.