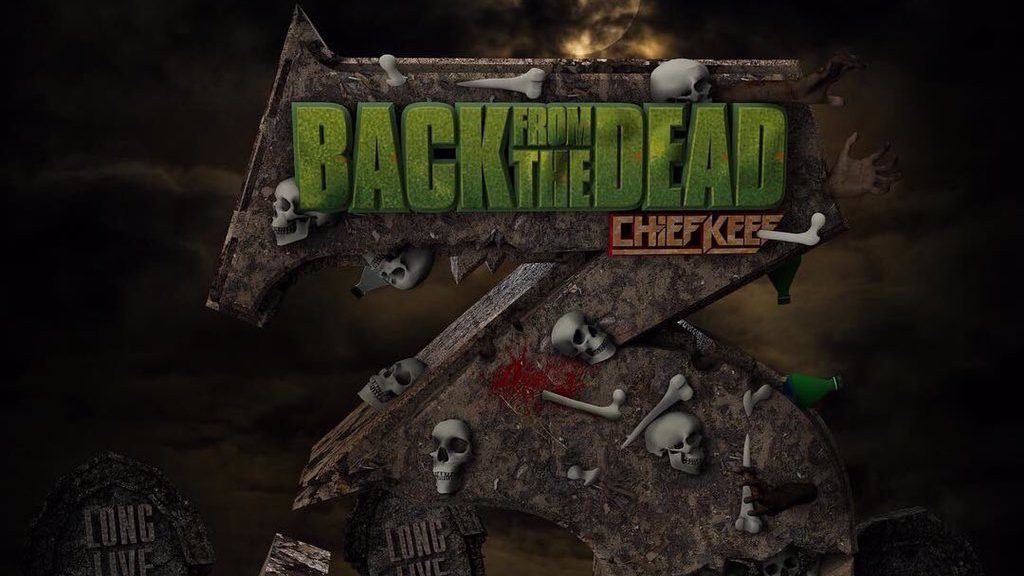 Stream Back From The Dead 3 from Chief Keef.

Chief Keef hasn’t been slowing down into the strides of his career, and he has yet to undermine his unique sound. Today he comes through with a surprise Halloween album, running 13 tracks deep.

Keef grabs a small two features from Soulja Boy and Tray Savage, each of which fit perfectly in Chief Keef’s flow. The dark trap sense is something the rapper has held onto with each content piece, and the Halloween vibes are in full effect on this one.

The third installment of Chief Keef’s Back From The Dead series follows the second, which released on Halloween back in 2014. We can expect more content in support of the project, but take a listen to his newest effort above.