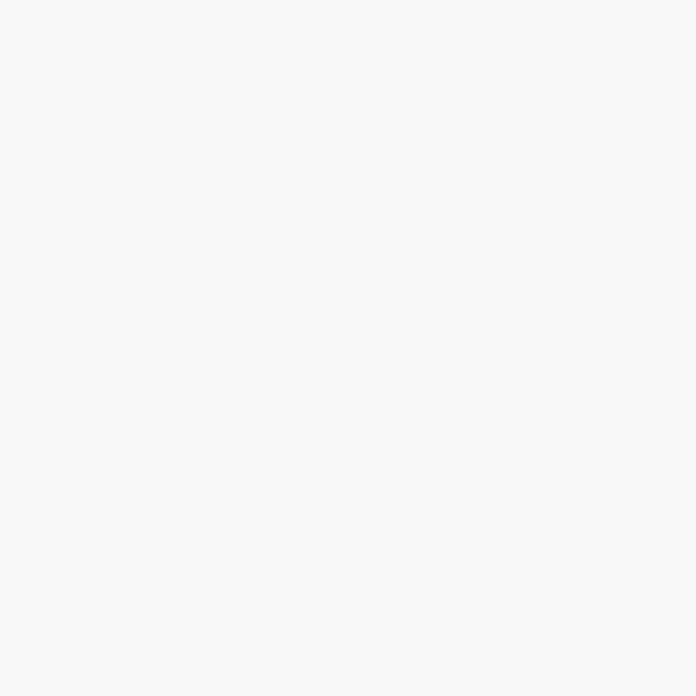 It’s been a fat minute since we’ve received from new music from Donald Glover’s alter ego Childish Gambino, but today it looks like the two have presented a brand new studio project for the fans. We get the best sides across 12 fresh tracks, and his fans are more than ecstatic. Previously, Glover put up a brand new website that included a 12 hour stream of the album on repeat, which had his loyal fanbase itching for the entire stream.

That comes today in the best form, bringing features from 21 Savage, Ariana Grande, and more. Each track brings something new to the table, clinging to Donald’s distinct and unpredictable sound. Take a listen above on Spotify, or below on your favorite stream platform.