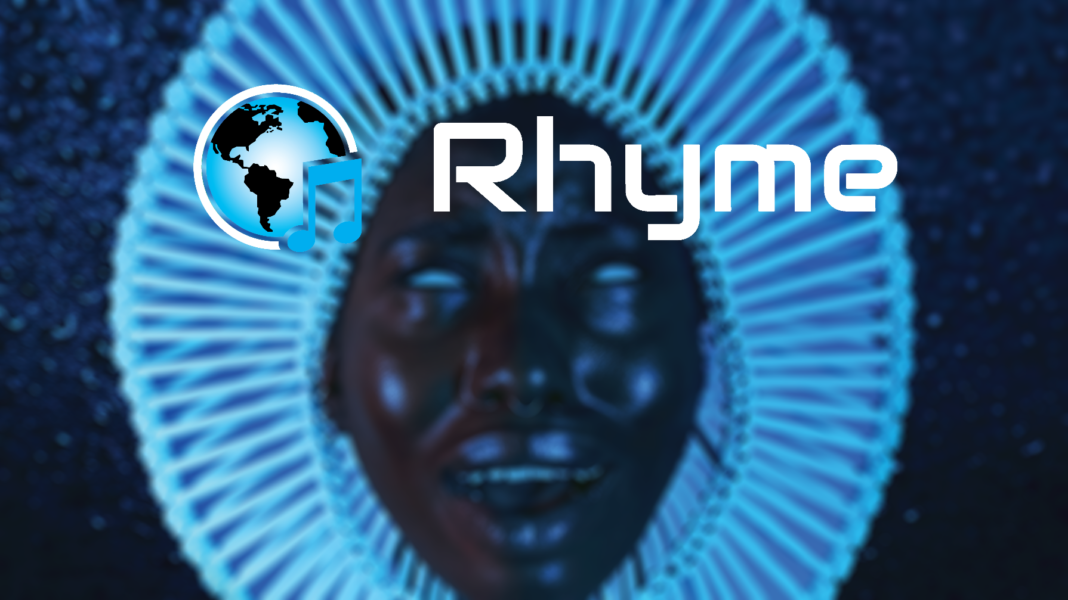 Check out Childish Gambino‘s Awaken, My Love review below.

Childish Gambino with the flow switch. Well, the new direction may not be that appealing to most, as the new Gambino is a completely different take from the vocals to the production. A half censored auto-tune running through the entire album makes the project feel a bit eerie as Glover reacts to his new style. The album takes a step in the complete opposite direction from his last album Because The Internet, taking on a less rap delivery.

“Awaken, My Love!” serves as a complete funk and jazzy styled album with a complete different take on every aspect of Childish Gambino’s artistic flow. Gambino has had this in mind for a few years, as the last studio album we got was in 2014. Granted, to give Donald a some props, he changed his style in his last tape STN MTN / Kauai. The new flow brought a preview of what was yet to come from Gambino, which was fully exposed on his newest studio album.

Surprisingly enough, the strongest tracks on the album seemed to be his pre-released singles Redbone and Me and Your Mama. This gave the rest of the album a soft spot in the rest of the album tracks, unlike his previous two projects. The delivery was also strong, but gave a poor recipe to what Gambino had the potential to do. Donald Glover is a musician, and this is something he clearly wanted to show on his newest album. Gambino takes on an off balanced project over the production, with no dreaded vocal floaters. Another strong track on the album was California, providing the listener with a sense of a true funk song.

As for the lyrics? ‘Bino proves his artistic style, but seems to keep a low on the meaning behind the words. He traces an unsound love through his tracks, but grabs a lopsided lyrically charged delivery. The main aspect of this album seemed to be the production, though combined the vocals as well for the truly unsteady shape that Glover presumed to deliver to the audience. Donald achieved just this, but performed poorly over what could have been something for the generations.

The instrumentals actually proved to be solid with a deep connotation that is hard for a young audience to decipher. Gambino seems to not be targeting the younger generation as much, though having a ton of teenage kids under his arsenal of content. The album is completely contrary to what Glover has set in place in the past, but the new take is what many “old-heads” and funk-volume fans have been looking for.

The tracks weren’t bad, but certainly weren’t great. Most of the songs brought sounds that can be heard in a 80’s adventure movie with a great deal of somberness. Songs like Stand Tall prove this in that aspect, though it maintains a certain level of expectation.

Chronologically, the album is not set up to par. From track to track, there is not transition in the nuance. This keeps Donald’s off-balance theme in check, but could have had a greater sense of direction. Check out the overall rating as well as the summary of the album below.