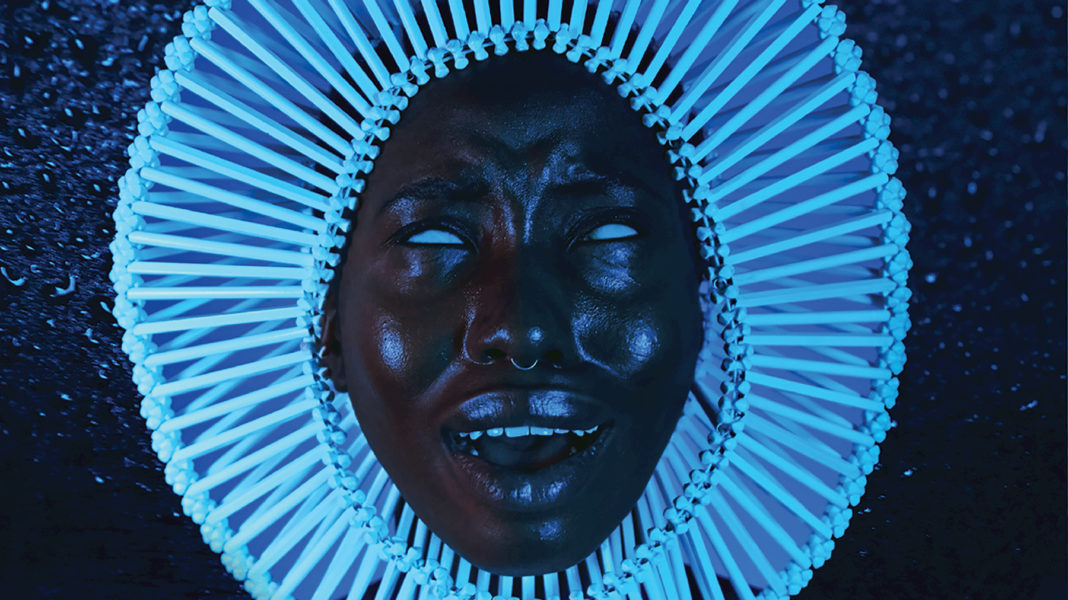 Stream “Awaken, My Love!” by Childish Gambino above.

It’s finally here! Childish Gambino a.k.a. Donald Glover’s highly anticipated project of the year has finally arrived. Packed with 11 tracks, “Awaken, My Love!” takes a completely new stance on Gambino’s classic flow, and brings a new taste on the raw delivery. His two singles that he dropped off the take, Redbone and Me and Your Mama, proved to be a great head start on the album.

Gambino’s new sound is nothing to be non-compliant to, as the artist is taking a new direction in his work. Glover’s motto has seemed to be light on the content, but heavy on the quality. That seems to stay true in his newest album, which is great for the ‘Bino fans. In fact, the artist hasn’t dropped a studio album in almost 3 years. He prepped a long time for this project, and we can expect some good reviews and even better charting postitions.

The joint is packed tightly with absolutely no features, but Donald makes up for it in the solo vocals. The lyricism is something to be deciphered, so be on the lookout for a review. From the production standpoint, we get a completely new style than what we’ve ever seen on a Gambino project. We can expect a few visuals for a few tracks off the album in the near future. Stream Childish Gambino’s latest project above.