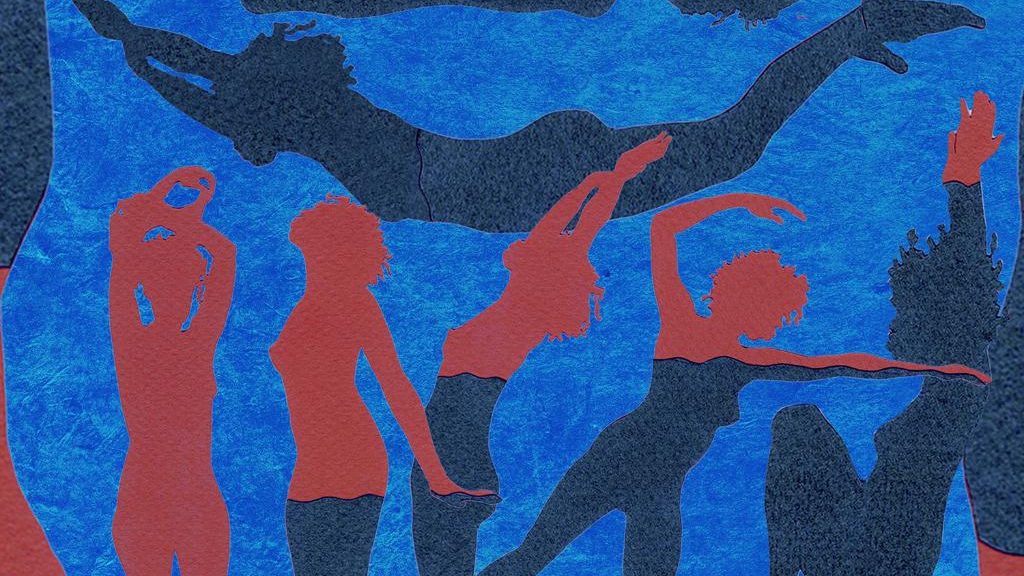 We’re still eagerly awaiting details on Gambino’s next and final studio album, but all he’s been worried about is new content for the fans. A few months back we received “This Is America”, and today he follows it up with a short EP.

The project is a quick 2 tracks, but is realistically jam packed with material. Gambino takes on his STN MTN sound, and delivers a hefty two singles for the fans to chew on until we get his project.

Gambino told press at The Grammys that he has one final full length project on the way, but that doesn’t mean he can’t drop really small projects until then (literally). Stream “Summertime Magic” and “Feels Like Summer” by Childish Gambino above.