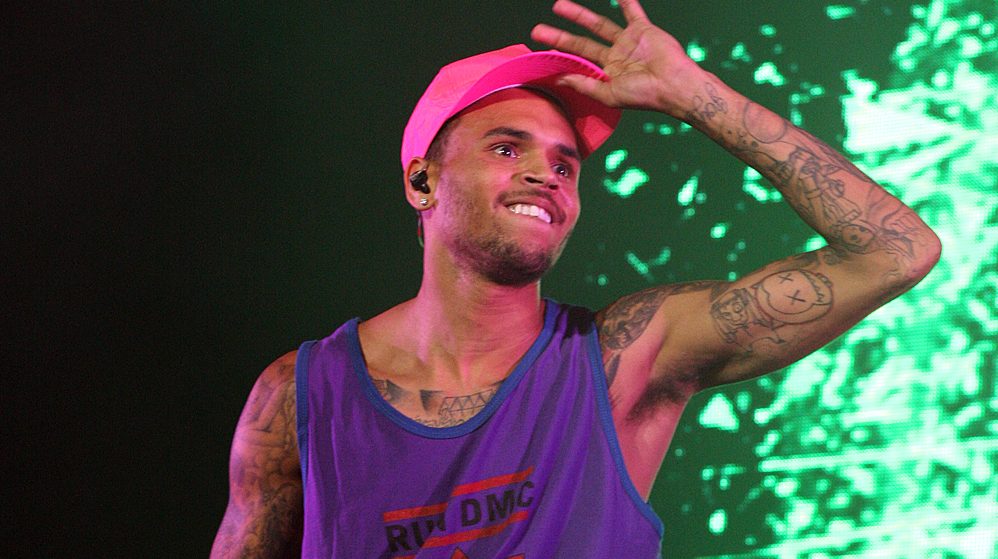 Chris Brown’s career has taken a toll on the artist in terms of legality, and he’s faced multiple accusations and cases that has deteriorated his reputation. He’s bounced back quite well, and despite the violent acts he’s committed in his past, a quite non-violent offense could send him to jail.

Last year Brown had a backlash when he showed his daughter playing with one of his pet monkeys. It hasn’t sparked up that much conversation, though some called him negligent. The feds clearly think the same.

The California Department of Fish and Wildlife launched an investigation on the rapper when they found out he most likely doesn’t have a permit to own such an animal. His monkey was seized in January, and now he will face two counts of having a restricted species. His case will begin in February, and he could possibly face up to six months in prison. More on the case as we get updates.