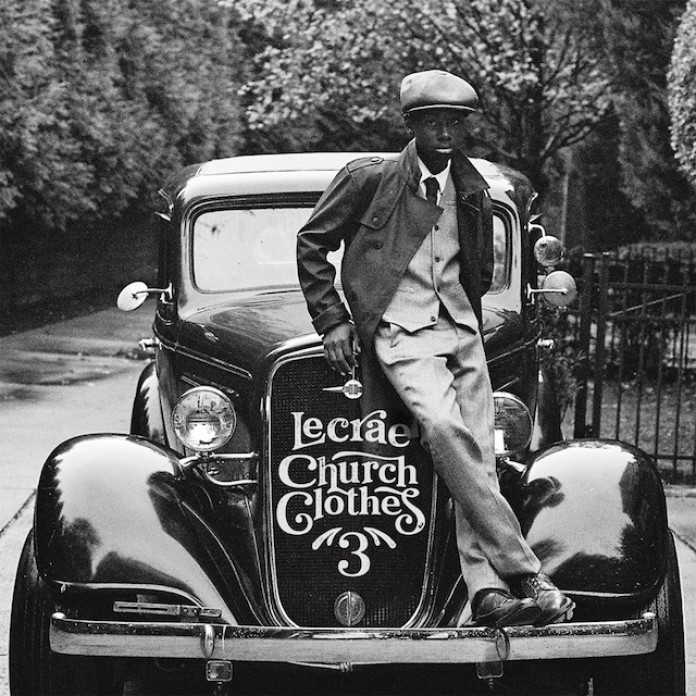 Lecrae drops a new goodie for us this Friday morning: “Church Clothes 3”.  For those of you who are unaware of Lecrae, he is a young Christian rapper who is dominating the Christian side of rap.  You may not know Lecrae because of his lack of “mainstream” songs or radio hits (unless you are listening to a Christian radio station).  However, this young MC is one of the most talented artists in the game, even though being a Christian rapper.

On his new paid mixtape, which you can buy or stream here, features 10 new songs and is also featuring E-40.

The first two projects in the “Church Clothes” project series dropped back in 2012 and 2013. Lecrae will most likely drop another studio album later this year following the release of Anomaly, a great lineup for the MC.  Look out for Lecrae in the future and follow him on twitter here.