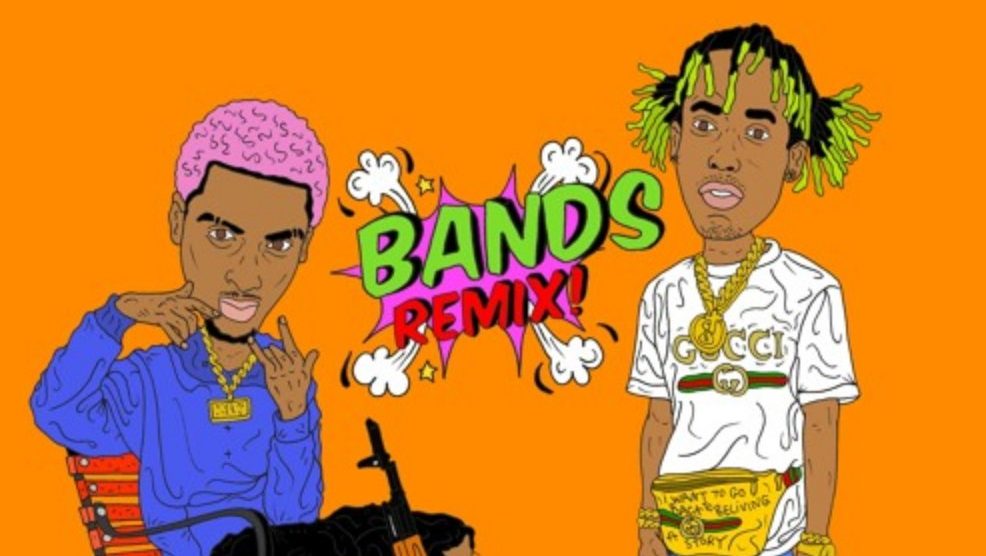 If you don’t know who Comethazine is, it’s a great time to start. The Missouri artist has been making a big name for himself the past few months, dropping some big heaters on YouTube and keeping a new wave style.

Today he gets a major cosign from Rich The Kid, who currently has 2 tracks on the Billboard Hot 100. Rich is quickly becoming one of the biggest trappers in the game, dropping his debut album at the end of the month.

This serves as a big milestone for Comethazine, and he’s set for a breakout year in 2018. Stream Comethazine and Rich The Kid’s newest remix above, and be on the lookout for more Comethazine material in the coming months.