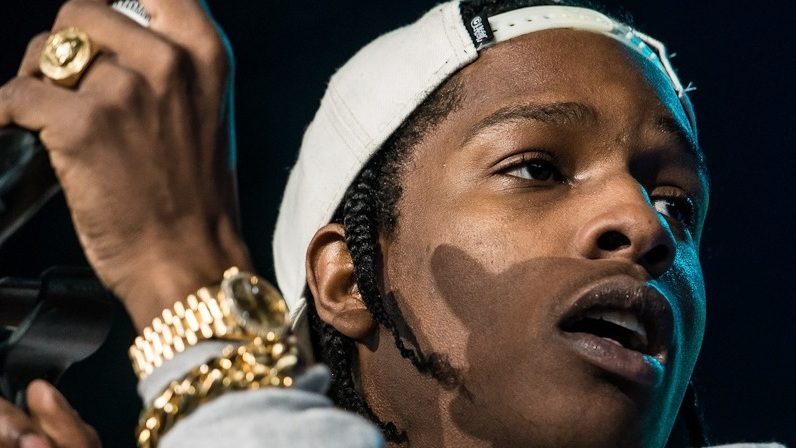 You heard that right. After an extremely successful release of last year’s Cozy Tapes, A$AP Mob revealed that the sequel is on the way. They took to Instagram today to drop the news.

With tons of features on volume 1, we can only expect them to get better. The sequel should have all the A$AP members again, along with features from Uzi and Carti.

We are still awaiting a new studio album from A$AP Rocky, which we may expect before the collective drops a joint album. Stay tuned as we get more information on the release of Cozy Tapes Vol. 2, and watch the cinematic video they posted on Instagram below:

Featured Image By The Come Up Show [CC BY 2.0 (http://creativecommons.org/licenses/by/2.0)], via Wikimedia Commons