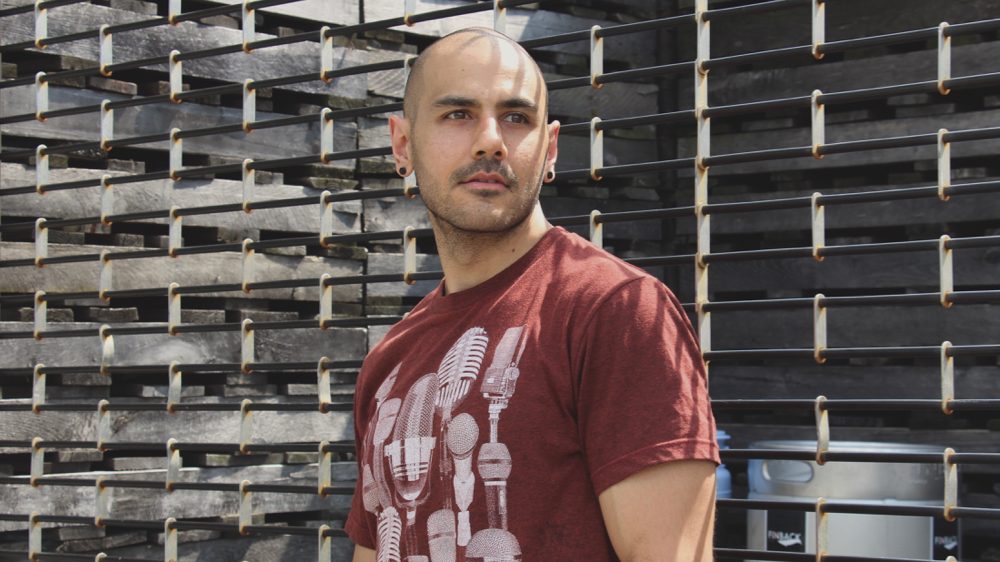 Stream “Movin’ On” from Danny Matos.

New York native and heartbreak professional Danny Matos is prepping a new LP for the fans, and today we get a follow up to his track “Strobe Lights”. Serving as the second pre-leak from the project, Matos reminisces on a relationship gone South. He grabs Samantha Leon and Taylor Tucker for some intriguing features.

The song is a true testament to the underlying thoughts of Danny, who paints a vivid picture of a toxic yet beautiful connection between a broken relationship. In his own words, he explains “‘Movin’ On’ is a tale of someone who feels that they’ve given so much, they don’t know if they’ll be able to actually get over this person.”

His clear cut messages are the sole portrayals that will land him as a top name in the industry, and we can’t wait to hear the full album. Caged Are The Songs That Set Me Free is slated to drop on April 25th, and you pre-order the effort below. In the meantime, chew on his newest bop.

Pre-Order Caged Are The Songs That Set Me Free