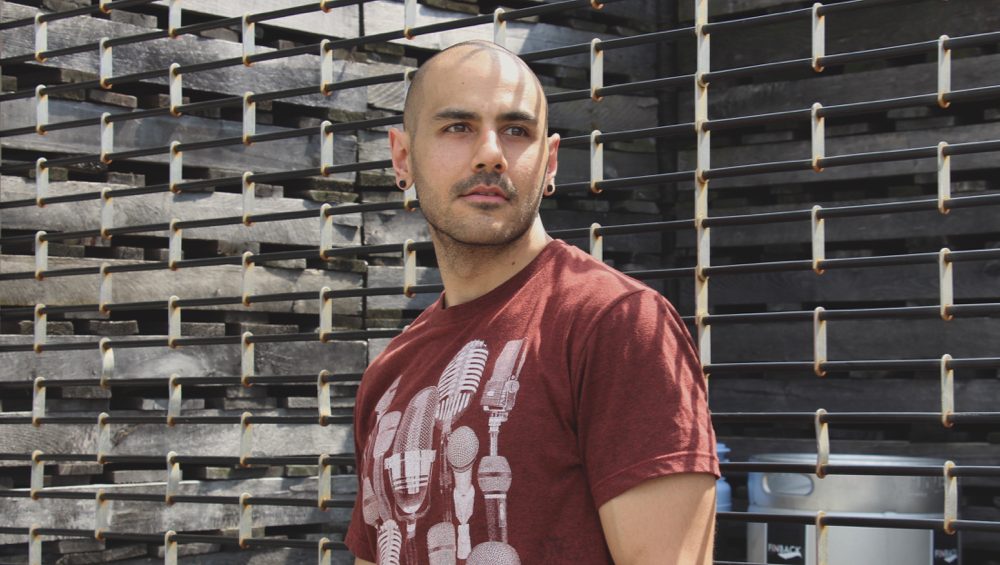 Rising New York star Danny Matos is making a steady name for himself through distinct vocals, a new wave sound, and an overall appeal to make the industry great. Today he comes through with a pre-leak to his forthcoming project, Caged Are The Songs That Set Me Free.

Production credits go to Rusty Mack, who provides a clean-cut beat to accommodate Danny’s ecstatic flows and bars. Matos provides insight on his talent and what’s to come from his camp through a tasteful anthem.

He kills the egotistic way of image building through this track alone, stating “There are a lot of people trapped by this pseudo-positive culture that urges us to ‘just be positive’ as if it were a choice,” Matos explains. “There are a lot of people who just want to connect with other people, who are tired of the way life is depicted, and who don’t just want to be called ‘negative’ for being real.” Let’s expect an internet outcry upon the release of his project, which is slated for an April 25th release. Pre-order it below, and chew on his newest single above.

Pre-Order Caged Are The Songs That Set Me Free

*All tracks produced by Rusty Mac