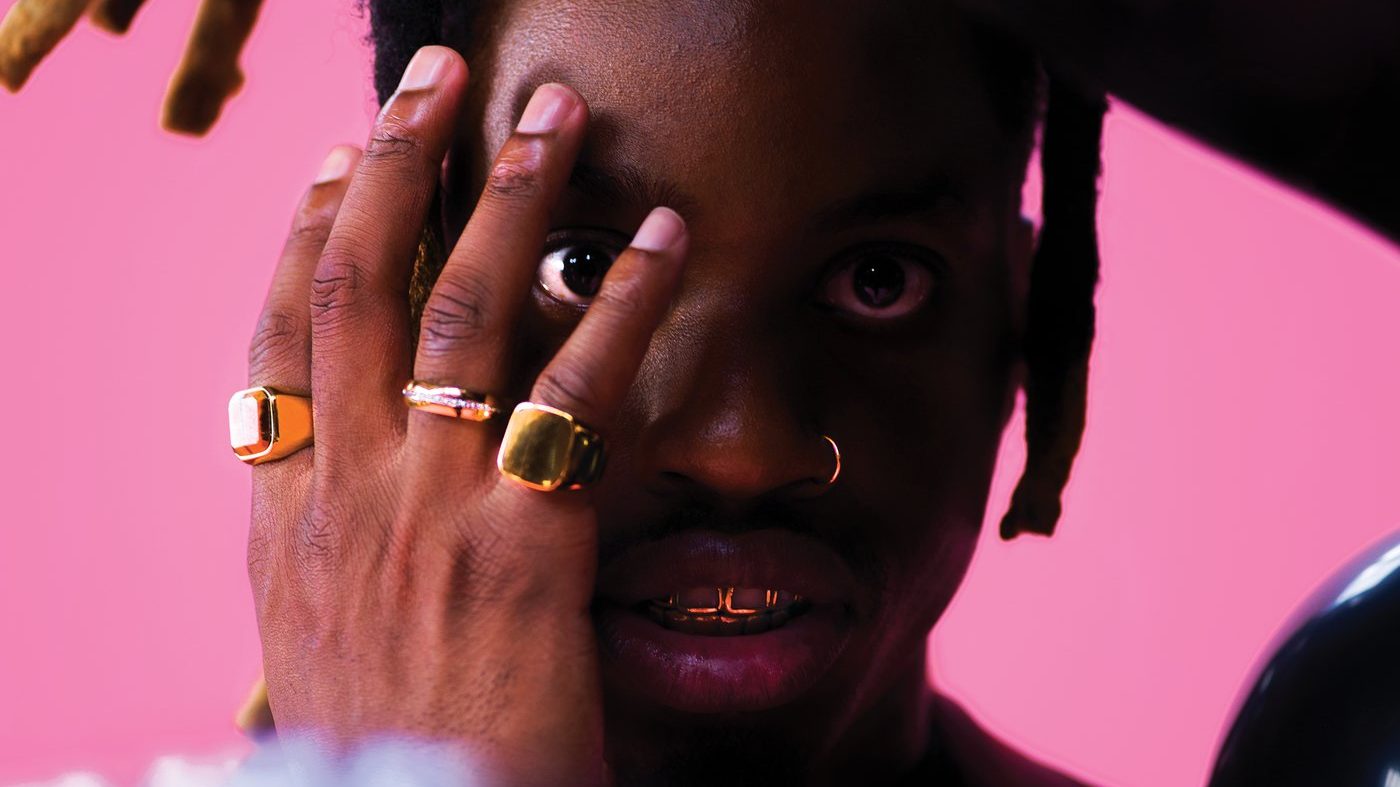 We’ve been waiting over a year for this project to hit, with the original rumored release being the end of 2017. After Denzel told fans it wouldn’t be coming then, we’ve been left with close to nothing as we awaited the full LP.

He’s dropping it in a three part series, and the first of which drops tonight under Act 1: Light. Tomorrow he’ll release “Gray”, then “Dark” on Friday. We’ve already received each of these tracks as pre-leaks besides the first one.

Denzel is clearly keeping his fans on edge with the release of each part, and we can’t wait to see what the other two have in store. Stream the first of three projects in Denzel Curry’s Taboo.