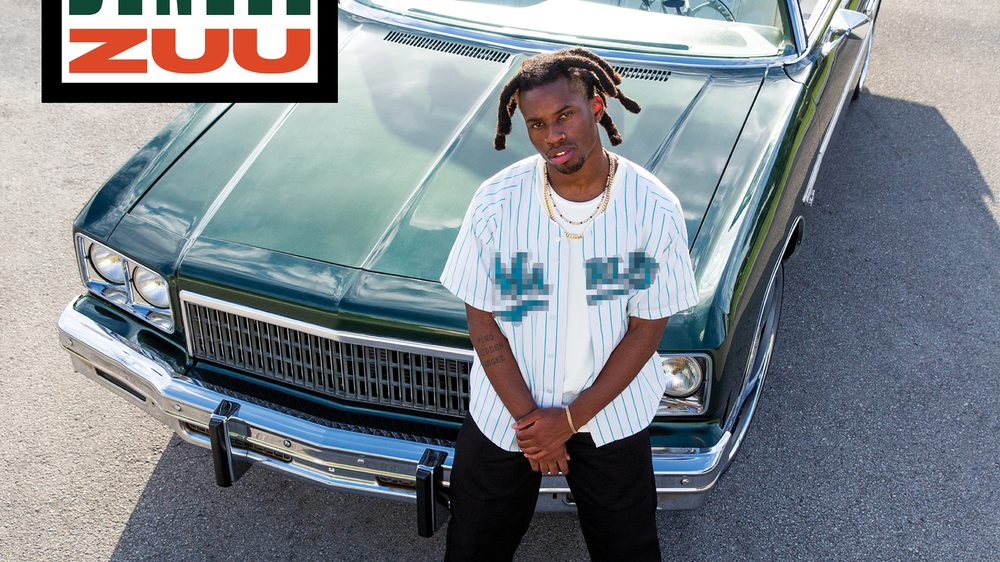 Denzel Curry has been on a clear path to success in the prior months, and today we get a followup to last years’ high acclaimed album TABOO. Denzel drops his fourth studio album as he shoots into the mainstream.

The pre-leaks “Speedboat” & “Ricky” proved to handle a complete new stance on his musical style, setting himself up for a hype release on the album. He delivers some of his hottest bangers to date, putting Miami-Dade County on the map.

In a recent cameo with Spotify, Denzel explained how he felt homesick and wanted to bring a Miami inspired effort to put on for his hometown. Take a listen to his newest album above on Soundcloud, or below via your favorite streaming platform.