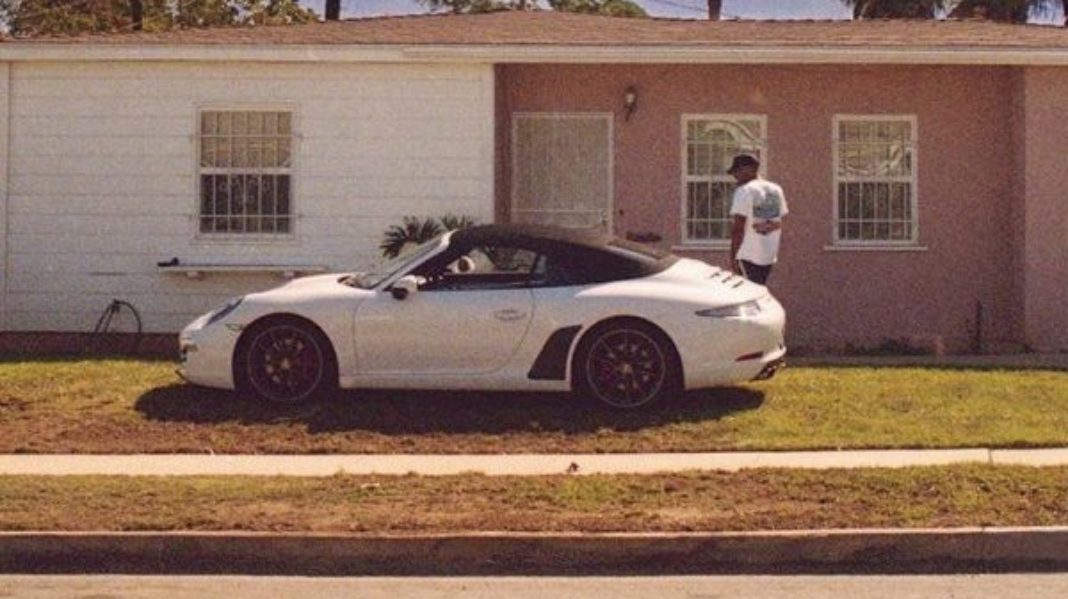 Dom Kennedy’s Los Angeles Is Not For Sale Vol. 1 is out now.

Dom Kennedy is on a roll, dropping his new album Los Angeles Is Not For Sale Vol. 1, just a week after releasing his collab EP with Hit-Boy, Half-A-Mil. The West coast crooner has dropped his 15 track project featuring Nikoe G4, Ricky Hil, P Lo, and Troy Noka.

Now available on Itunes, Dom’s new west coast jammer is a great LP to lay back and listen to. With “no commercial interruptions,” Dom is fully confident the LP is a classic.

This serves as a follow up to 2013’s Get Home Safely, so this project has fans excited. Stream the new album above and revisit his collab album last week Half-A-Mil.