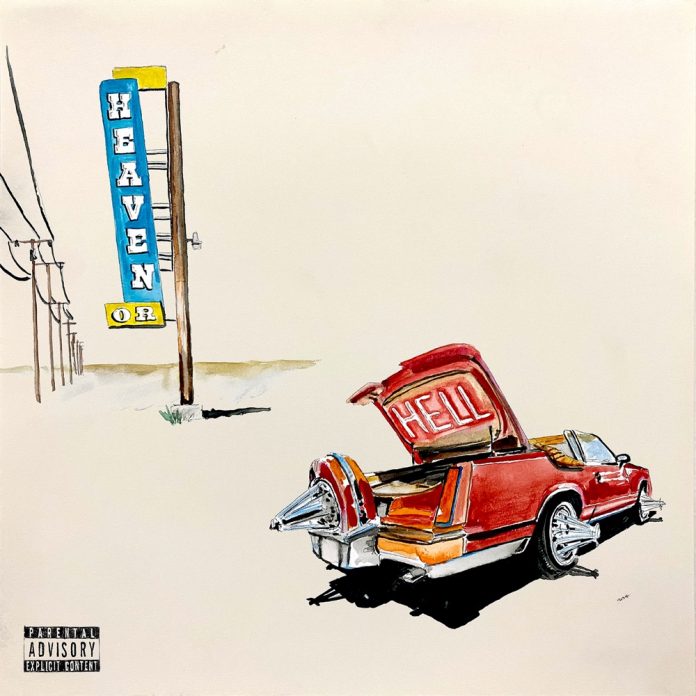 Houston native Don Toliver has risen to mainstream success in the matter of a few months, and his high appeal has gained him leverage across the board. Today he comes through with his debut album in light of more stream rakes. Don brings his best across 12 tracks, featuring his highly acclaimed “Had Enough” featuring Offset and Quavo.

On top of those two big names, we get Travis Scott, Sheck Wes, and Kaash Paige as the other features. Don put his name in headlines after he was featured on Travis Scott’s Jackboys compilation tape, and has since shown why he deserves his status. Take a listen to his debut album above on Spotify, or below on your favorite stream platform.