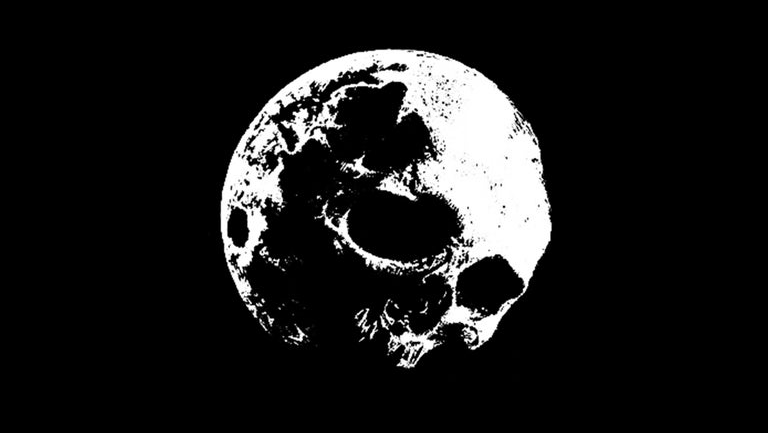 Stream “Desires” from Drake and Future.

It’s been almost a mere 5 years since we received Drake and Future’s collab project What A Time To Be Alive, and it looks like they may be gearing up for a second installment. Today we get a sneaky leak dropped on Drake’s OVO Soundcloud account.

We just saw these two link up on “Life Is Good”, which already circled speculation that the two have a project coming. And after a second hit, we may just be in line with getting one.

The track itself is certainly unmastered, but Drizzy wanted to give back to the fans to hold them over until we get more information on a project. Take a listen above on Soundcloud, and keep your eyes peeled for What A Time To Be Alive 2.