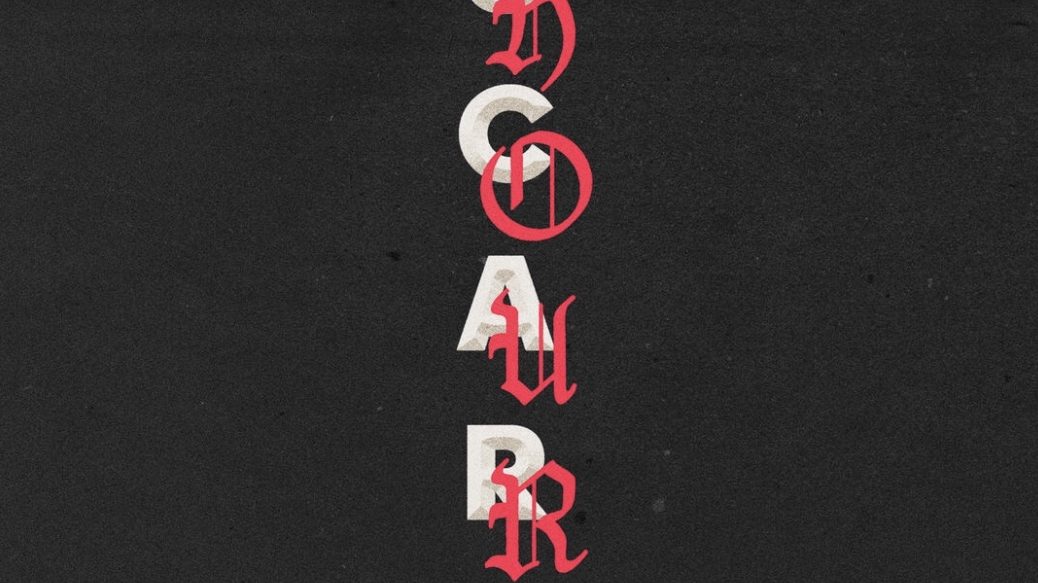 As many hip-hop fans know, Drake season is right around the corner when the Toronto native starts to release music for his late spring 2018 project. Without any warning, Drake took to Instagram to announce two new tracks would drop tonight one of which being “God’s Plan.”

Seemingly put on a project titled Scary Hours, the two tracks stand alone for now but are nonetheless a great sign. As many fans were skeptical of the style Drake was going to pursue on his next album, if the project sounds anything like “God’s Plan,” it’s going to be a great year.

Taking it back to his old styled flow, Drake ditches the jamaican, british, dancehall vibe and brings it back to his R&B flow for the new track. Speaking to the hater’s Drizzy raps about the hardships of dealing with such pressures and makes for a pretty enjoyable track.

There is not much detail that has arrived with these track but, it’s great to get some new material from Drizzy. Stay tuned for more info on Scary Hours and enjoy the new track above.