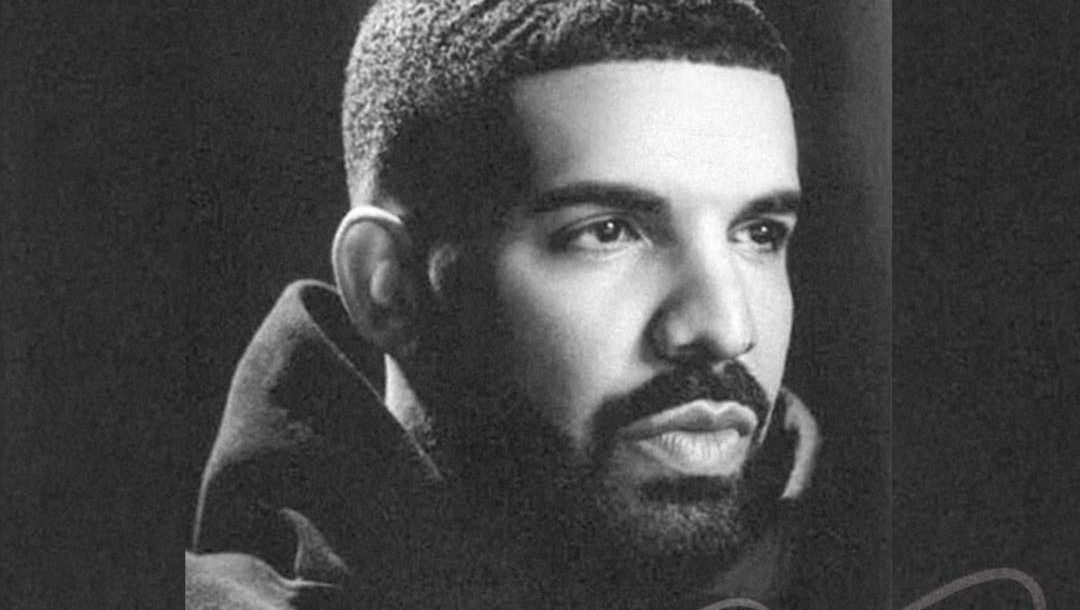 As Drizzy remains one of the most prominent rappers in the hip hop scene, the buzz for this project was quite overwhelming. Today he finally delivers his fifth studio project, serving as a double-disc album.

The project is split into two sides, with A Side containing his rap portion, and B Side hosting his R&B efforts. Drake grabs some solid features from Jay-Z, Static Major, Ty Dolla $ign, and a posthumous Michael Jackson feature.

We’re only expecting massive streaming numbers for the Drake’s project, and it’s only a matter of time before we see it hit that sweet platinum status. Stream the project above via Apple Music, or peep it on Spotify below.