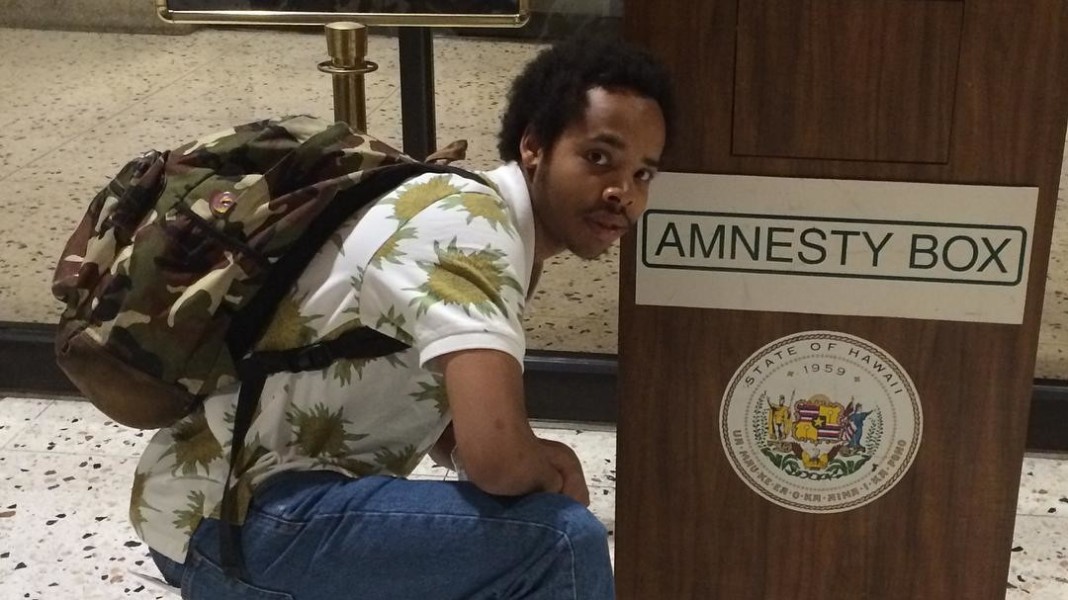 After not seeing him for a while since his I Don’t Like Sh*t I Don’t Go Outside album of 2015, Earl Sweatshirt is back with a few nice singles today.

These singles are quite soft and shows another new style to Earl’s flow. We know Earl to have that dark flow which made him so popular on his previous album, and a hard hitting album like Doris showed us his rap style with some great features.

Earl’s new flow consists of repeating slow beats that loop to suit Earl’s new styled singing which shows us his slower flow on top of these smooth beats.

We hope to see Earl drop another album later this year, and we expect this kind of flow on his next album.