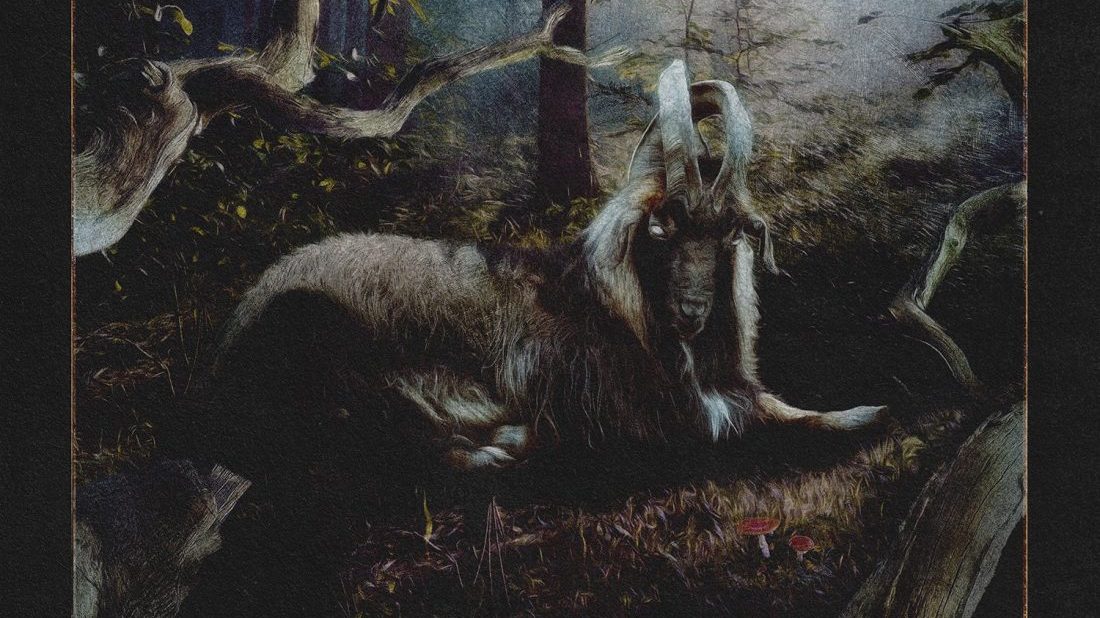 After years of going in the dark, fans long awaited Earl’s coming project Some Rap Songs, which lived up to the anticipation. Despite the long waiting, it looks like Earl wasn’t taking too much of a break.

Today he comes through with a 7-track EP on way to feed his fans with his unorthodox style. We get his newly evolved sound, which brings all elements together in all the right ways.

We can expect some big things to come from Earl in the coming months, with high critical acclaim coming his way. Take a listen above on Spotify, or below on your favorite stream platform.