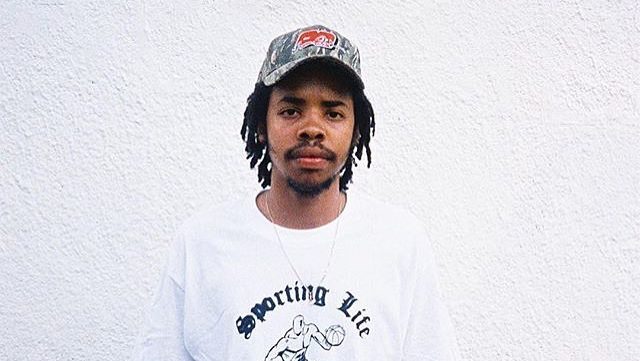 We finally have a new Earl Sweatshirt album OTW.

In the deep end of 2018, we’ve been patiently waiting new content from Earl Sweatshirt. The Odd Future native has been behind the scenes for quite some time, not releasing any material since 2015.

It had fans speculating, but the drought ended last week after he dropped off “Nowhere2go”. He then came through with “The Mint” earlier today, then also spilled the beans on a forthcoming project.

Earl Tweeted out a link to his official official merch store, and you can now pre-order merch in support of his forthcoming project Some Rap Songs, which is set to drop on November 30th. It looks like we’re in for a treat come end of the month, and we can expect an Internet outbreak in the meantime. Check Earl’s official Tweet below, and pre-order some merch along with the album here.